This eBook edition of "The Age Of Louis XIV" has been formatted to the highest digital standards and adjusted for readability on all devices.

Voltaire had an enormous influence on the development of historiography through his demonstration of fresh new ways to look at the past. The Age of Louis XIV is one of his best-known histories. In this book, Voltaire is painting to posterity, not the actions of one man, Louis XIV, but more importantly the minds of men in the most enlightened age that ever was.

François-Marie Arouet (1694-1778), known by his nom de plume Voltaire, was a French Enlightenment writer, historian, and philosopher famous for his wit, his attacks on the established Catholic Church, and his advocacy of freedom of religion, freedom of expression, and separation of church and state. Voltaire was a versatile writer, producing works in almost every literary form, including plays, poems, novels, essays, and historical and scientific works. He was an outspoken advocate of several liberties, despite the risk this placed him in under the strict censorship laws of the time. As a satirical polemicist, he frequently made use of his works to criticize intolerance, religious dogma, and the French institutions of his day. 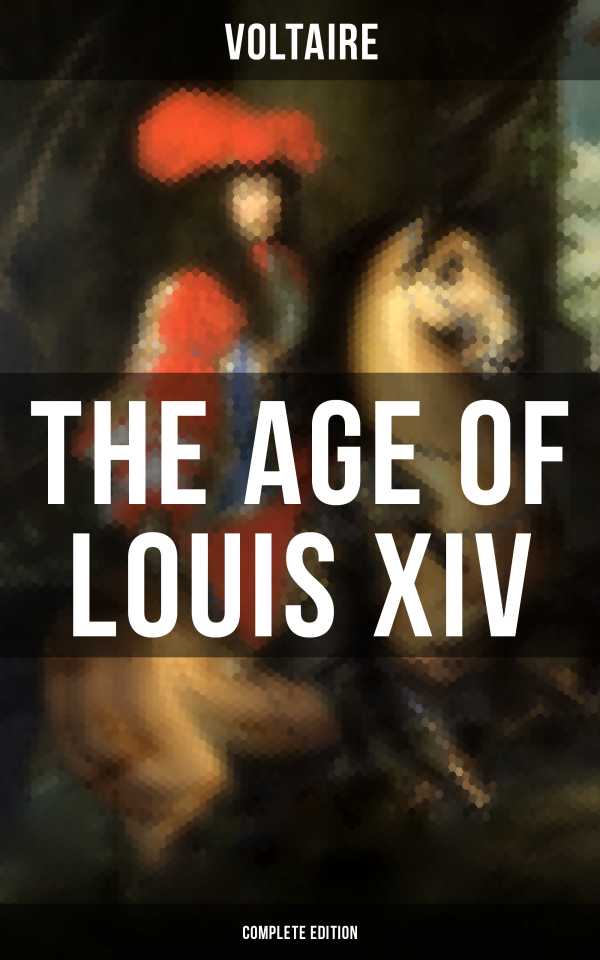