This carefully crafted ebook: "The Vegetable, or From President to Postman - The Original 1923 Edition" is formatted for your eReader with a functional and detailed table of contents. The Vegetable, or From President to Postman is a short story by F. Scott Fitzgerald that he developed into a play. The main character, Jerry Frost is a low-level clerk. He is in an unhappy marriage and throughout the work he is striving for something more, yet he consistently falls short. The setting is both the Midwest and the East. Francis Scott Key Fitzgerald (1896 ? 1940) was an American author of novels and short stories, whose works are the paradigmatic writings of the Jazz Age, a term he coined. He is widely regarded as one of the greatest American writers of the 20th century. 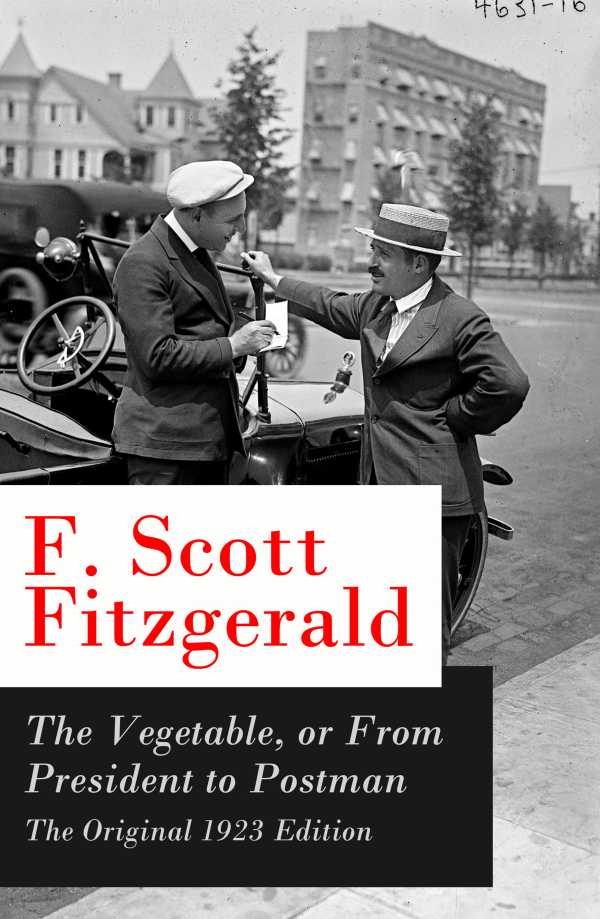