This eBook edition of "KAZAN, THE WOLF DOG" has been formatted to the highest digital standards and adjusted for readability on all devices.
Excerpt:
"Kazan lay mute and motionless, his gray nose between his forepaws, his eyes half closed. A rock could have appeared scarcely less lifeless than he; not a muscle twitched; not a hair moved; not an eyelid quivered. Yet every drop of the wild blood in his splendid body was racing in a ferment of excitement that Kazan had never before experienced; every nerve and fiber of his wonderful muscles was tense as steel wire..."
James Oliver Curwood was an American action-adventure writer and conservationist. His books ranked among top-ten best sellers in the United States and at least eighteen motion pictures have been based on or directly inspired by his novels and short stories. 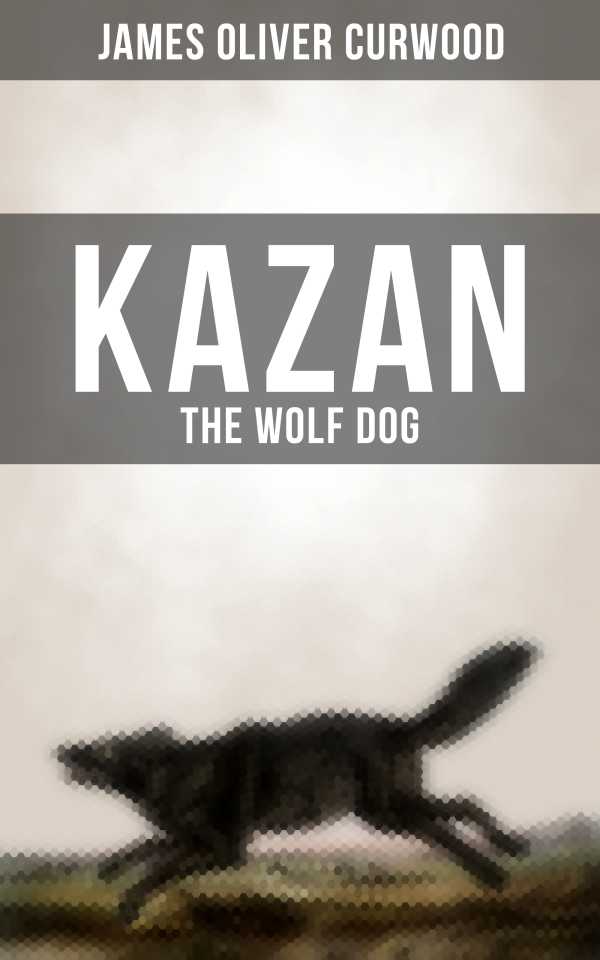