Musaicum Books presents to you this carefully created volume of "The Man Who Fell Through The Earth". This ebook has been designed and formatted to the highest digital standards and adjusted for readability on all devices.
Excerpt:
It was to the effect that Amos Gately had been shot before he entered the elevator or immediately upon his entrance. That he had died instantly, and, therefore it would seem that the body must have been placed in the car and sent down by the assailant. But this was only conjecture; all the doctor could assert was that Mr. Gately had been dead for perhaps an hour, and that the position of the body on the floor indicated an instantaneous death from a shot through the heart.
Carolyn Wells (1862-1942) was an American writer and poet. Among the most famous of her mystery novels were the Fleming Stone Detective Stories, and Pennington Wise series. She also wrote several Sherlock Holmes stories. 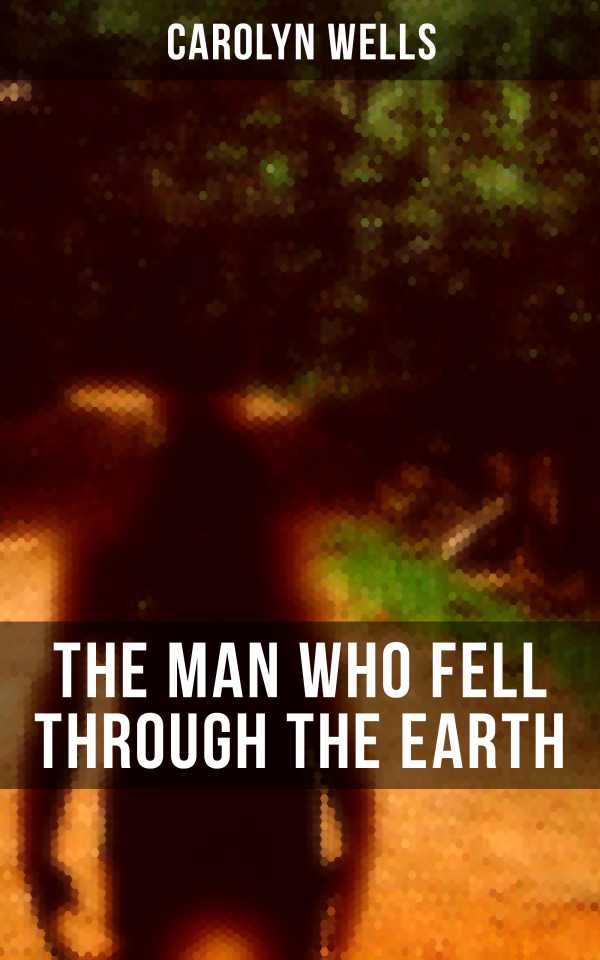