Make your visit to Catalonia a film-star experience: Catalonia´s famous beaches have been attracting film makers ever since the Golden Age of Hollywood. Visit the idyllic locations used for such mythical films as Pandora and the Flying Dutchman, Suddenly Last Summer or Falstaff - Chimes at Midnight. You can also take a walk with the stars of the 21st century.

Catalonia´s spectacular cultural heritage and vast natural diversity have made it one of the best places in the world to combine holidays and cinema. Discover the locations for great movies like Vicky Cristina Barcelona, Perfume or films by Pedro Almodóvar. Your holidays in Catalonia are about to begin - lights, camera, action!

Atributos LU
Año de Edición
2014
Descatalogado
NO
Tipo
eBook
Autor
Eugeni Osácar, Fiona Kelso, Michelle Przemyk
ISXN
9788494143878
Idioma
Inglés
Núm. Páginas
240
Peso (Físico)
0
Tamaño Archivo (Virtual)
35.71
DRM (Virtual)
Sí
Formato Electrónico (Virtual)
EPUB
Título
Catalonia Movie Walks
Biografía del Autor
<p>Professor at CETT-UB, an international School for education and knowledge transfer in Tourism, Hospitality and Gastronomy, affiliated to the University of Barcelona. PhD of didactic social sciences and heritage at the University of Barcelona, he holds a master\'s degree in strategic management of tourism companies, a master\'s degree in tourism marketing and bachelor\'s degree in tourism. He is research director at CETT-UB and masters director at the same institution. Also, he is the director of the Research Group TURCiT (Turisme, Cultura i Territori), which obtained in January 2018 the official recognition as Emerging Research Group by AGAUR, the Agency for Management of University and Research Grants of Generalitat de Catalunya. In addition, he is the academic director of the Chair of Tourism, Hospitality and Gastronomy CETT-UB, the first chair in tourism in the city of Barcelona, created by CETT, the University of Barcelona, the Gaspar-Espu&ntilde;a Foundation, with the support of Barcelona City Council.<br><br>His research activity is focused on cultural tourism and particularly on tourism and cinema. The past ten years he has participated as a speaker in thirty-five international and national congresses, symposiums and seminars, and has also led several projects regarding the topics mentioned previously. Concerning the cinema and tourism binomial, he has published five books, the most recent the second enlarged edition of \"Barcelona, una ciudad de pel&iacute;cula\" (November 2018), several book chapters, scientific and popular articles, and digital guides.</p> 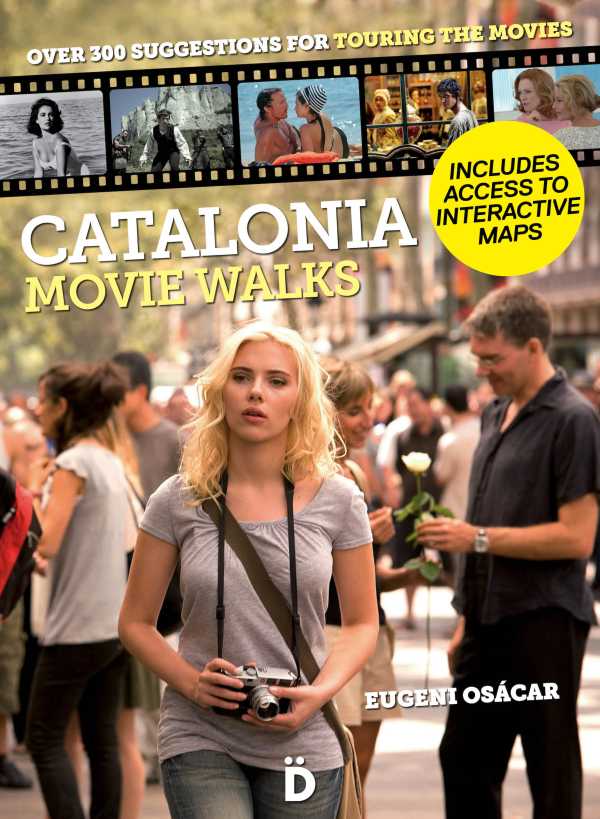