Henri Charlebois is a rich old man who was homeless, ill and destitute many years ago. He keeps a book that he calls the Red Ledger, where he has written names of all people he encountered during his life as a hobo. He has a plan to make his accounts balanced, and debts settled. All those who done him well, will be protected and secured, but those who done him wrong will live to regret it.
Frank Lucius Packard (1877-1942) was a Canadian novelist best known for his Jimmie Dale mystery series. As a young man he worked as a civil engineer for the Canadian Pacific Railway. His experiences working on the railroad led to his writing a series of railroad stories and novels. Packard also wrote number of mystery novels, the most famous of which featured a character called Jimmie Dale, a wealthy playboy by day and a fearless crime fighter by night. Jimmie Dale novels brought the idea of a costume and mask for hero's secret identity, and also established the concept of a hero's secret hideout or lair. 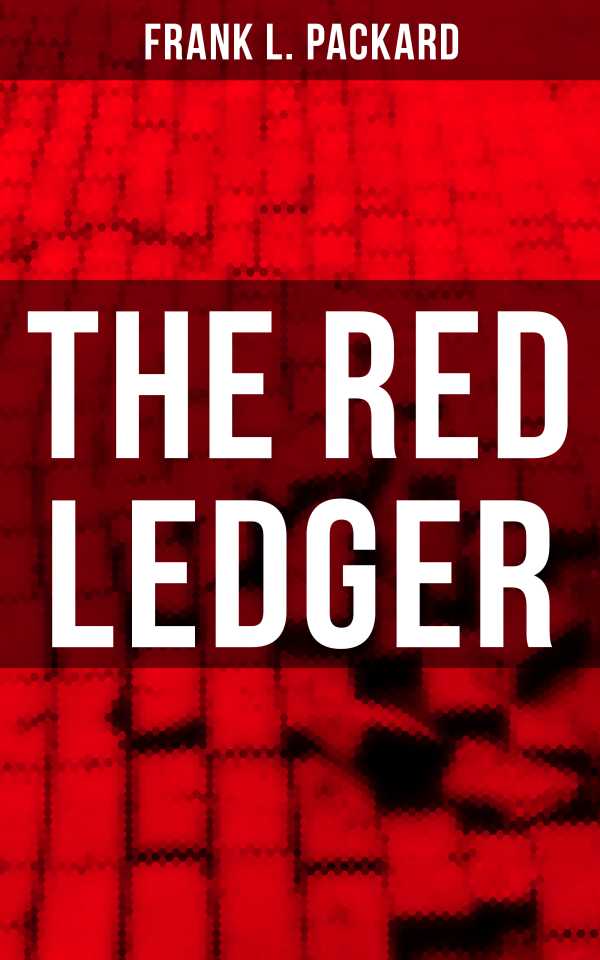