Arthur Morrison is known for his realistic novels and stories about working-class life in London's East End. His best known work of fiction is his novel A Child of the Jago, a tale that recounts the brief life of a child growing up in the "Old Jago", a slum located between Shoreditch High Street and Bethnal Green Road in the East End of London. Table of Contents: Novels: A Child of the Jago To London Town Cunning Murrell The Hole in the Wall Short Stories: Tales of Mean Streets The Street Lizerunt Without Visible Means To Bow Bridge That Brute Simmons Behind the Shade Three Rounds In Business The Red Cow Group On the Stairs Squire Napper "A Poor Stick" A Conversion "All that Messuage" Divers Vanities Spotto's Reclamation A "Dead 'Un" The Disorder of the Bath His Tale of Bricks Teacher and Taught A Blot on St. Basil One More Unfortunate Ingrates at Bagshaw's Rhymer the Second Charlwood with a Number A Poor Bargain Statement of Edward Chaloner Lost Tommy Jepps The Legend of Lapwater Hall The Black Badger The Torn Heart 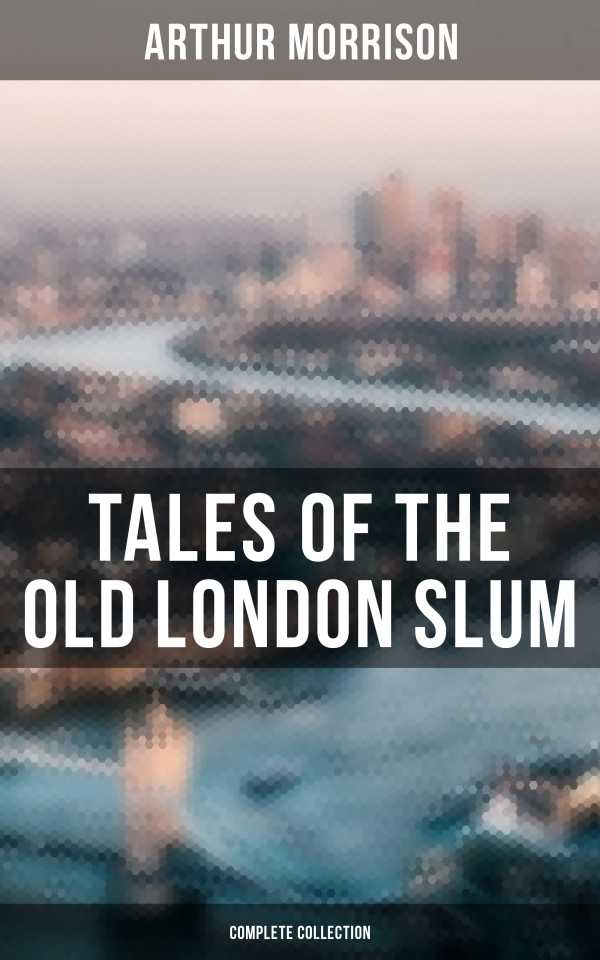