"Twelve Years a Slave" is a slave narrative of Solomon Northup, a New York State-born free African-American man who was kidnapped in Washington, D.C., in 1841 and sold into slavery. Northup worked on plantations in the state of Louisiana for 12 years before his release. Director Steve McQueen, who adapted this memoir into his critically acclaimed film of the same name, compared Northrup's memoir at par with Anne Frank's diary in terms of national hero status and in giving the first-hand account of brutality of slavery.
Excerpt:
"Having been born a freeman, and for more than thirty years enjoyed the blessings of liberty in a free State?and having at the end of that time been kidnapped and sold into Slavery, where I remained, until happily rescued in the month of January, 1853, after a bondage of twelve years?it has been suggested that an account of my life and fortunes would not be uninteresting to the public. Since my return to liberty, I have not failed to perceive the increasing interest throughout the Northern States, in regard to the subject of Slavery."
Solomon Northup (1807?1863?) was the son of a freed slave and free woman of color and a farmer, professional violin and landowner in New York before his kidnapping by the slave catchers. After his freedom he became an active abolitionist and gave more than two dozen speehes about his experiences as a slave, to build momentum against slavery. 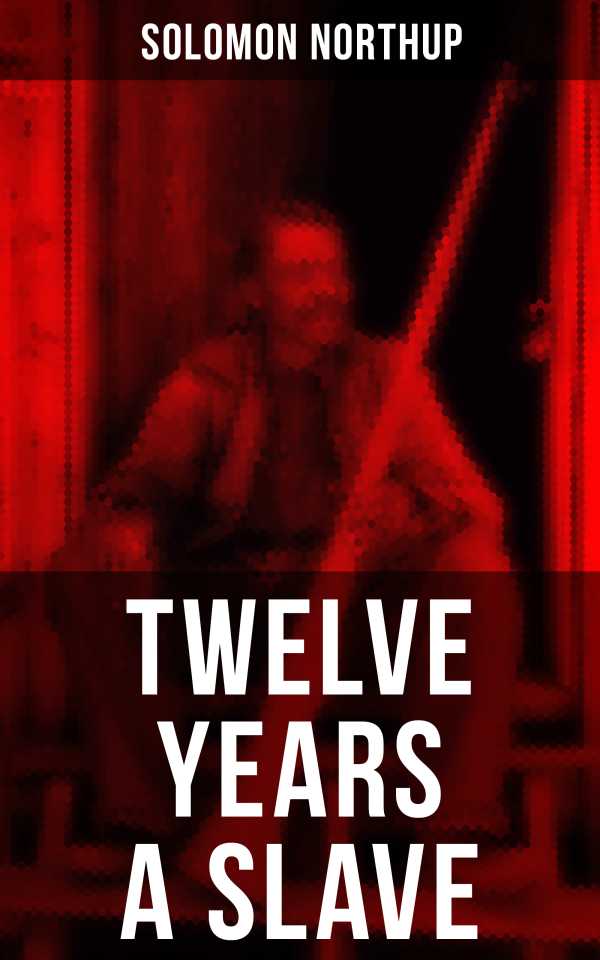