J.?K. Rowling's "Harry Potter" series (1997?2007) has turned into a global phenomenon and her Potterverse is still expanding. The contributions in this volume provide a range of inter- and transdisciplinary approaches to various dimensions of this multifacetted universe. The introductory article focuses on different forms of world building in the novels, the translations, the film series and the fandom. Part I examines various potential sources for Rowling's series in folklore, the Arthurian legend and Gothic literature. Further articles focus on parallels between the "Harry Potter" series and Celtic Druidism, the impact Victorian notions of gender roles have had on the representation of the Gaunt family, the reception of (medieval and Early Modern) history in the series and the influence of Christian concepts on the world view expressed in the novels. Part II focuses on a range of prominent political and social themes in the series, including conspiracy, persecution and terror, racism as well as the role of economic, social and cultural capital. Other articles explore the concept of a Magical Criminal Law and its consequences as well as the significance of secrets and forbidden places. The articles in Part III go beyond the novels by taking the stage play "Harry Potter and the Cursed Child", the movie "Fantastic Beasts and Where to Find Them", Pottermore and fan fiction into account. Main topics in this part include trauma theory/PTSD, queerbaiting, a 'post'-colonial analysis of the representation of Native Americans in Rowling's "History of Magic in North America" and the depiction of violence, incest and rape in fan fictions. The concluding article highlights the diversification of the Potterverse and analyses strategies informing its ongoing expansion. 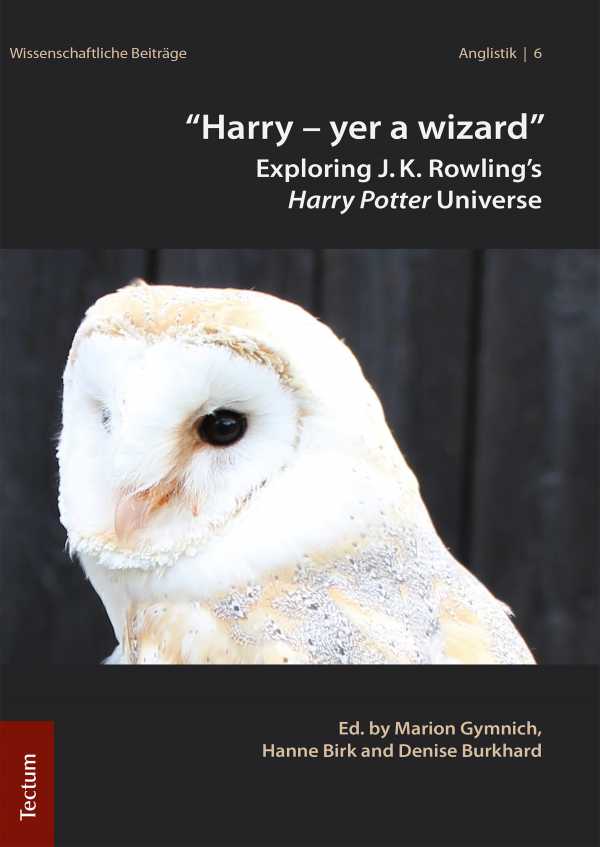