Steve wants to be a surfer ? one of those demi-gods who walk on water. But for a kid from the San Fernando Valley who's scared of the ocean this is no easy task. Through his encounters with tough Malibu locals, shady surfboard designers, haole-hating Hawaiians, uptight surf stars, sex-hungry surf groupies and stoned big-wave riders, Steve learns the humorous as well as the darker side of surfing. With finely honed irony and a lightness of touch, Kevin McAleer tells a story of friendship, coming of age in the 1970s, and the fascination of surfing ? while also imparting a wealth of knowledge that can compete with any how-to book on the sport (including an extensive surf glossary as appendix).

Atributos LU
Año de Edición
2018
Descatalogado
NO
Tipo
eBook
Autor
Kevin McAleer
ISXN
9783962580216
Idioma
Inglés
Núm. Páginas
370
Peso (Físico)
0
DRM (Virtual)
Sí
Formato Electrónico (Virtual)
EPUB
Título
Surferboy
Biografía del Autor
<p>Kevin McAleer grew up in Los Angeles, received his doctorate in history from the University of California, and now lives as a writer and translator in Berlin. His stories have appeared in both German and American periodicals. Notable among his books are the epic poem ERROL FLYNN: AN EPIC LIFE (PalmArtPress 2018), which eminent film critic Rex Reed praised as \"a daring adventure in biographical refurbishment,\" and the historical monograph DUELING: THE CULT OF HONOR IN FIN-DE-SI&Egrave;CLE GERMANY (Princeton Legacy Library 2014), a social portrait of duelists in Imperial Germany which The Wall Street Journal commended as \"vivid and appalling\" and the Encyclopaedia Britannica acclaimed one of its \"Books of the Year.\"</p> 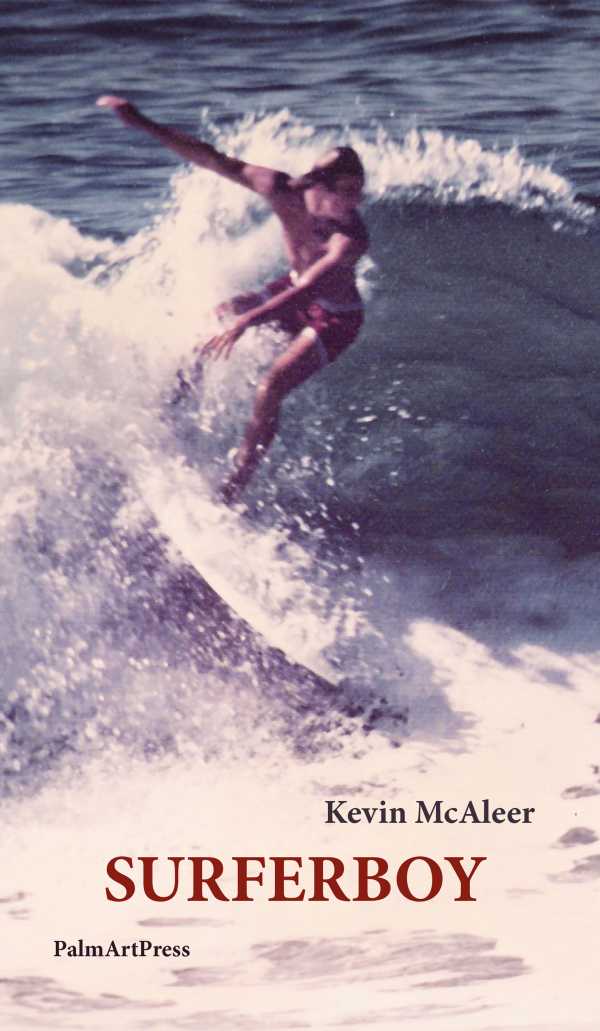