Cornelli Johanna Spyri - Many writers have suffered injustice in being known as the author of but one book. Such has been the fate of Johanna Spyri, the Swiss authoress, whose reputation is mistakenly supposed to rest on her story of Heidi. To be sure, Heidi is a book that in its field can hardly be overpraised. But the present story is possessed of a deeper treatment of character, combined with equal spirit and humor of a different kind. Cornelli, the heroine, suffers temporarily from the unjust suspicion of her elders, a misfortune which, it is to be feared, still occurs frequently in the case of sensitive children. 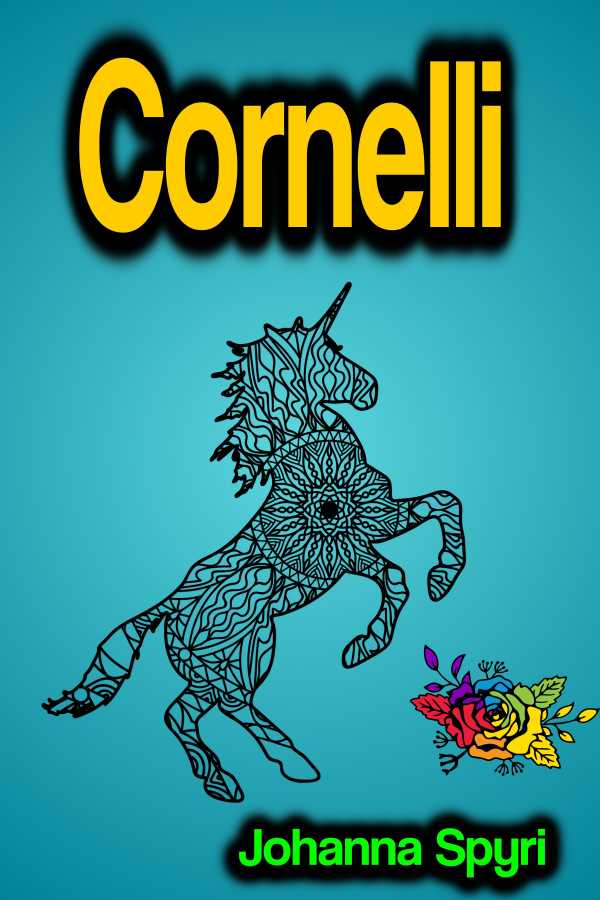