When Roser Caminals was ten years old her family moved to a neighborhood of grid-patterned streets lined with trees and broad sidewalks; but it is the old city, with its potpourri of blind lottery peddlers, sailors from all over the world walking up from the harbor, fishmongers, tourists, door-to-door salesmen, and a variety shady characters thrown into the mix that finds its way into her fiction. The rich texture of the street life Roser Caminals witnessed during her formative years remains a powerful allure to the mature writer. Inspired by a popular urban legend about the white slave trade and the disappearance of a young woman in a lingerie store, the novel explores the connections between Barcelonas criminal underground and its echelons of power. Named after a real street in Barcelonas Gothic Quarter, The Street of the Three Beds reveals the colorful and corrupt hidden life of the city.'Roser Caminals is a wonderful novelist. Her Catalan street's memories remind me of Isaac Bashevis Singer's about his Polish Krochmalna Street or Elias Canetti's in his native Bulgaria.' Alain Saint-Saëns, novelist and literary critic. 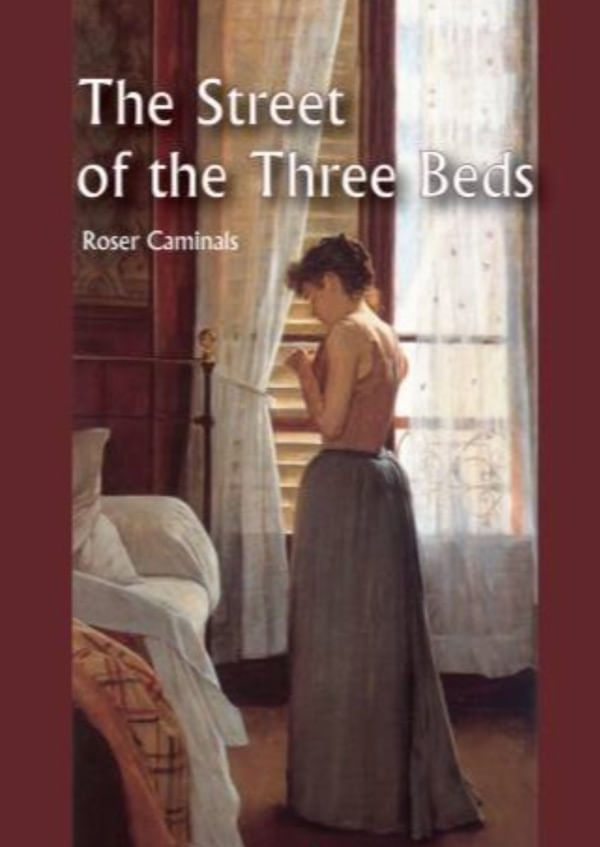