Curious and energetic, the optimistic Sagittarius is open-minded and philosophical by nature. On the negative side, they may be crude and unrealistic in their projections.
In this book you will find seven short stories specially selected to illustrate the different aspects of the Sagittarius personality. For a more complete experience, be sure to also read the anthologies of your rising sign and moon!
This book contains:

- The Centaurs.
- Soaked in Seaweed: or, Upset in the Ocean (An Old-fashioned Sea Story) by Stephen Leacock.
- The Story of An Hour by Kate Chopin.
- The Canterville Ghost by Oscar Wilde.
- The Murders in the Rue Morgue by Edgar Allan Poe.
- The Luck of Roaring Camp by Bret Harte.
- An Adventure in the Upper Sea by Jack London.

Atributos LU
Año de Edición
2019
Descatalogado
SI
Tipo
eBook
Autor
thomas Bulfinch, Bret Harte, Jack London, Oscar Wilde, Edgar Allan Poe, Kate Chopin, Stephen Leacock, August Nemo
ISXN
9788577773947
Idioma
Inglés
Núm. Páginas
66
Peso (Físico)
0
Tamaño Archivo (Virtual)
0.39
DRM (Virtual)
Sí
Formato Electrónico (Virtual)
EPUB
Título
7 short stories that Sagittarius will love
Biografía del Autor
<p>Stephen P. H. Butler Leacock was a Canadian teacher, political scientist, writer, and humourist. Between the years 1915 and 1925, he was the best-known English-speaking humourist in the world. He is known for his light humour along with criticisms of people&amp;apos;s follies. The Stephen Leacock Memorial Medal for Humour was named in his honour.<br>&nbsp;<br>Kate Chopin was an American author of short stories and novels based in Louisiana. Her stories aroused controversy because of her subjects and her approach; they were condemned as immoral by some critics. Many of her works are set in Natchitoches in north central Louisiana, a region where she lived. Within a decade of her death, Chopin was widely recognized as one of the leading writers of her time. In 1915, Fred Lewis Pattee wrote, \"some of [Chopin&amp;apos;s] work is equal to the best that has been produced in France or even in America. [She displayed] what may be described as a native aptitude for narration amounting almost to genius.\"<br>&nbsp;<br>Oscar Fingal O&amp;apos;Flahertie Wills Wilde was an Irish poet and playwright. After writing in different forms throughout the 1880s, he became one of London&amp;apos;s most popular playwrights in the early 1890s. He is best remembered for his epigrams and plays, his novel The Picture of Dorian Gray, and the circumstances of his criminal conviction for \"gross indecency\", imprisonment, and early death at age 46.<br>&nbsp;<br>Edgar Allan Poe was an American writer, editor, and literary critic. Poe is best known for his poetry and short stories, particularly his tales of mystery and the macabre. He is widely regarded as a central figure of Romanticism in the United States and of American literature as a whole, and he was one of the country&amp;apos;s earliest practitioners of the short story. He is generally considered the inventor of the detective fiction genre and is further credited with contributing to the emerging genre of science fiction. He was the first well-known American writer to earn a living through writing alone, resulting in a financially difficult life and career.<br>&nbsp;<br>Francis Brett Hart, known as Bret Harte, was an American short-story writer and poet, best remembered for his short fiction featuring miners, gamblers, and other romantic figures of the California Gold Rush. In a career spanning more than four decades, he wrote poetry, plays, lectures, book reviews, editorials, and magazine sketches in addition to fiction. As he moved from California to the eastern U.S. to Europe, he incorporated new subjects and characters into his stories, but his Gold Rush tales have been the works most often reprinted, adapted, and admired.<br>&nbsp;<br>John Griffith London was an American novelist, journalist, and social activist. A pioneer in the world of commercial magazine fiction, he was one of the first writers to become a worldwide celebrity and earn a large fortune from writing. He was also an innovator in the genre that would later become known as science fiction. London was part of the radical literary group \"The Crowd\" in San Francisco and a passionate advocate of unionization, socialism, and the rights of workers. He wrote several powerful works dealing with these topics, such as his dystopian novel The Iron Heel, his non-fiction expos&eacute; The People of the Abyss, and The War of the Classes.</p> 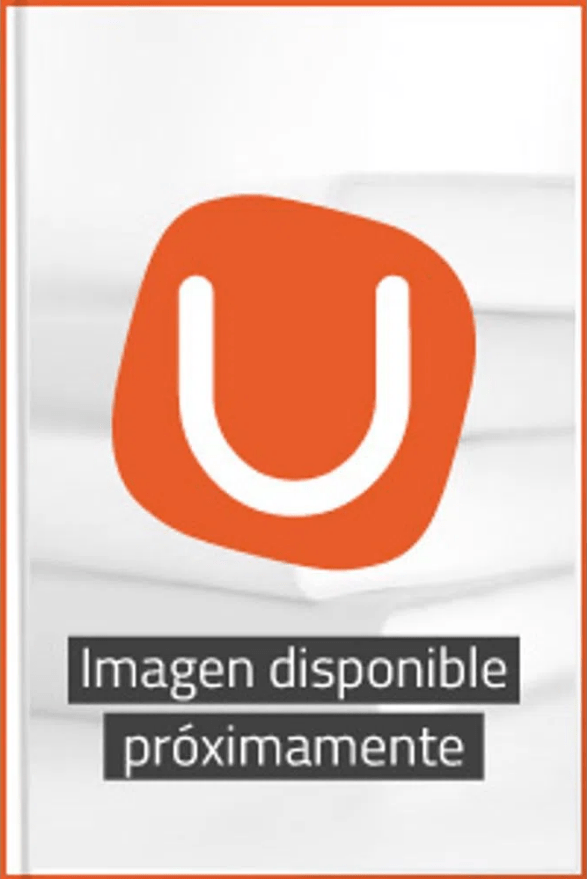