A unique take on Male to Female body changing, M2F, gender change, Age Regression, gender bender, possession and School work.
Wearing a dress on a job to steal alien technology had not been JJ's idea, and it did not help that they said he looked cute in high heels.
Willingly being infected by an alien parasite had been more of a mistake than clear thinking on his part.
Perhaps it had not been the best of ideas to ask for help and protection from a gender confused parasite, whilst wearing a dress and pretending to be a woman.
Being blown up, shot, thrown off a cliff and then drowned, looked to be time for a career change.
But how was JJ to know the parasite could give him a new life package including changing his age and gender.
As for protection "she" could now grow homicidal hair that would bite anyone that tried to touch it or her.
She did know it was normal for girls to worry about their hair, but her personal worry was how to explain to the police about the bodies. 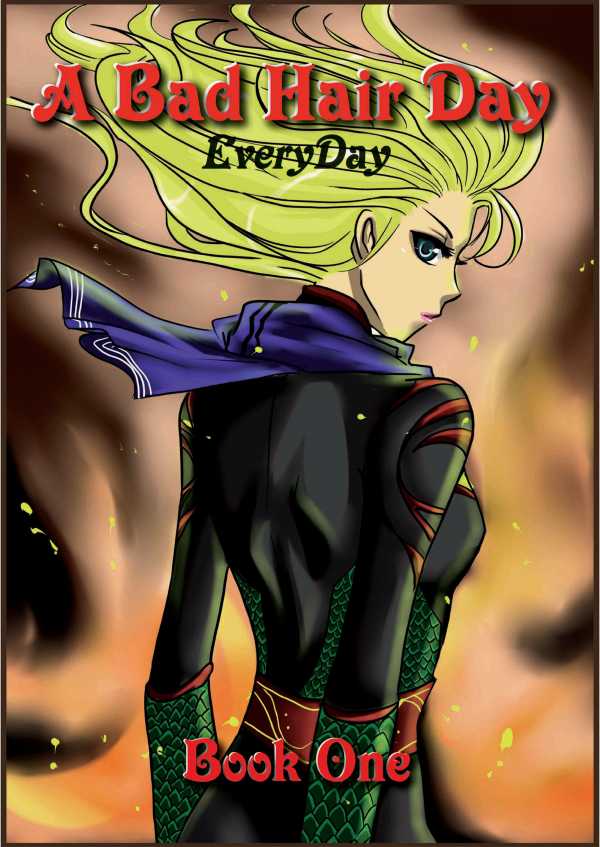