A Portrait of the Artist as a Young Man is the first novel of Irish writer James Joyce. A Künstlerroman in a modernist style, it traces the religious and intellectual awakening of young Stephen Dedalus, a fictional alter ego of Joyce and an allusion to Daedalus, the consummate craftsman of Greek mythology. Stephen questions and rebels against the Catholic and Irish conventions under which he has grown, culminating in his self-exile from Ireland to Europe. The work uses techniques that Joyce developed more fully in Ulysses (1922) and Finnegans Wake (1939). The childhood of Stephen Dedalus is recounted using vocabulary that changes as he grows, in a voice not his own but sensitive to his feelings. The reader experiences Stephen's fears and bewilderment as he comes to terms with the world in a series of disjointed episodes. Stephen attends the Jesuit-run Clongowes Wood College, where the apprehensive, intellectually gifted boy suffers the ridicule of his classmates while he learns the schoolboy codes of behaviour. While he cannot grasp their significance, at a Christmas dinner he is witness to the social, political and religious tensions in Ireland involving Charles Stewart Parnell, which drive wedges between members of his family, leaving Stephen with doubts over which social institutions he can place his faith in.Back at Clongowes, word spreads that a number of older boys have been caught "smugging"; discipline is tightened, and the Jesuits increase use of corporal punishment. Stephen is strapped when one of his instructors believes he has broken his glasses to avoid studying, but, prodded by his classmates, Stephen works up the courage to complain to the rector, Father Conmee, who assures him there will be no such recurrence, leaving Stephen with a sense of triumph. Stephen's father gets into debt and the family leaves its pleasant suburban home to live in Dublin. Stephen realises that he will not return to Clongowes. 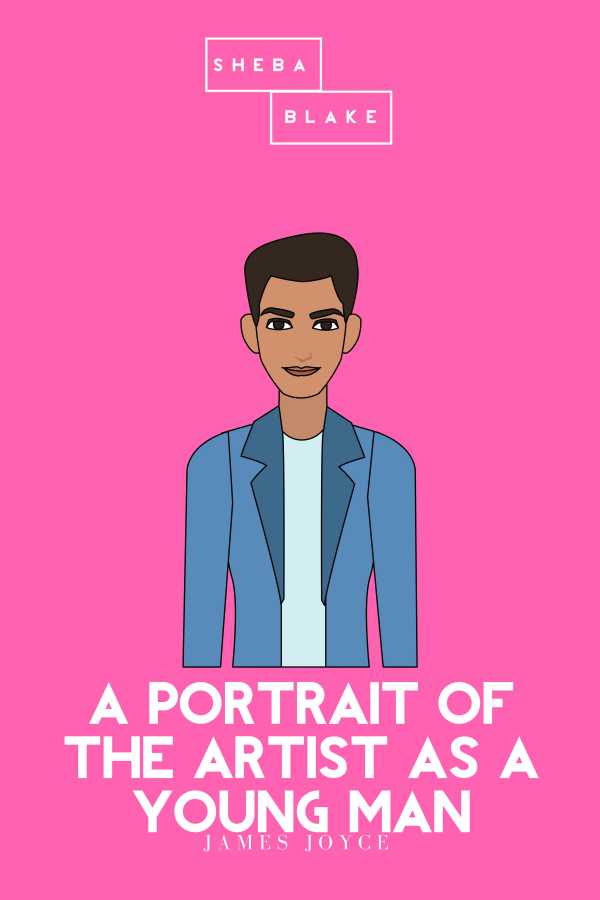