Radical and articulate, Russel Ward was a champion of the underdog and an outspoken critic of the status quo for most of his life. His uncompromising honesty sometimes cost him dearly.
His evocation of his boyhood and early youth is an affectionate but accurate picture of the time between two world wars, of a country both narrow in its outlook and generous in the gifts it could bestow on its right-thinking citizens.
In 1941, he and his wife Margaret joined the Communist Party, partly to work for a better world and partly to reinforce their hatred of fascism and the murderous racism of the Nazis. As a result, for years Russel Ward was hounded by spies and secret police.
Anecdotal and amusing, perceptive and forthright, A Radical Life encapsulates Russel Ward, his contemporaries and his times.

Atributos LU
Año de Edición
2013
Descatalogado
SI
Tipo
eBook
Autor
Russel Ward
ISXN
9781743430958
Idioma
Inglés
Núm. Páginas
288
Peso (Físico)
0
Tamaño Archivo (Virtual)
3.23
DRM (Virtual)
Sí
Formato Electrónico (Virtual)
EPUB
Título
A Radical Life
Biografía del Autor
<p>Born in 1914, Russel Ward majored in English Literature and later completed an MA. He taught at two leading private schools with conspicuous success as a rowing coach.<br>In the Second World War, he writes that his military career must have been \'with the possible exception of that of the deposed prime minister, R.G. Menzies, the most inglorious in Australian history\'. He spent four years in the AIF but \'never saw a shot fired in anger or a bayonet bared with intent\'. He completed his army service working in the Psychology Unit.<br>His PhD, which examined the lyrics of Australian bush ballads, saw him become a historian. His achievements as a writer and historian were recognised in 1958, when his classic work, The Australian Legend, based on the theory he drew from his PhD studies, was first published.<br>He was awarded the Queen\'s Silver Jubilee Medal in 1977, a Doctorate of Letters for the whole body of his published work in 1983 and Membership of the Order of Australia in 1987. He was also Emeritus Professor of History and Deputy Chancellor at the University of New England. He died in 1995.</p> 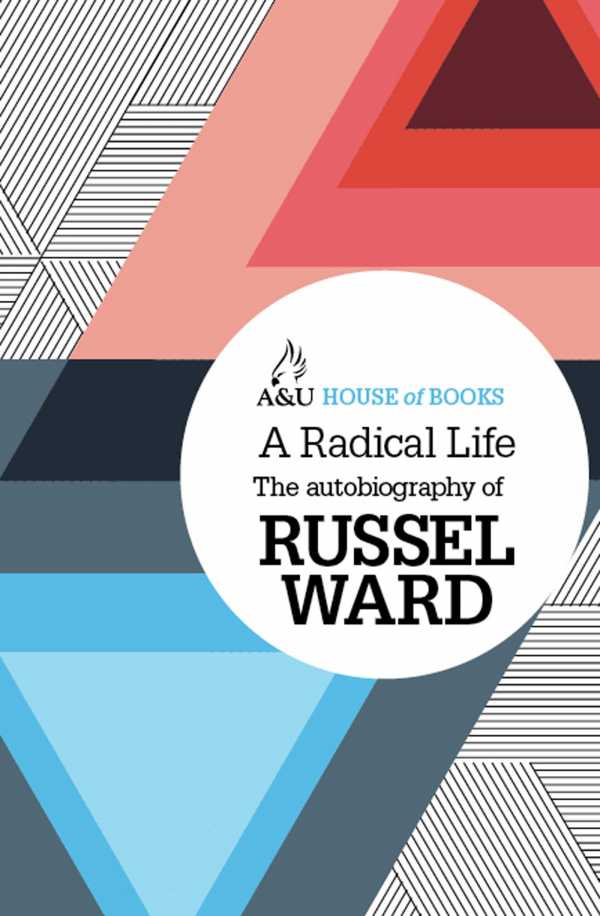