A Revival Sermon is a message of meditation based on the Bible and written by one of the most important Christian writers of all time.
A devotional message of faith and hope for you.

Charles Haddon (CH) Spurgeon,19 June 1834 - 31 January 1892) was a British Particular Baptist preacher.
Spurgeon remains highly influential among Christians of various denominations, among whom he is known as the "Prince of Preachers".

He was a strong figure in the Reformed Baptist , defending the Church in agreement with the 1689 London Baptist Confession of Faith understanding, and opposing the liberal and pragmatic theological tendencies in the Church of his day.

It is estimated that in his lifetime, Spurgeon preached to around 10,000,000 people,Spurgeon was the pastor of the congregation of the New Park Street Chapel (later the Metropolitan Tabernacle) in London for 38 years.

He was part of several controversies with the Baptist Union of Great Britain and later had to leave the denomination.
In 1867, he started a charity organisation which is now called Spurgeon's and works globally. He also founded Spurgeon's College, which was named after him posthumously.

Spurgeon was a prolific author of many types of works including sermons, an autobiography, commentaries, books on prayer, devotionals, magazines, poetry, hymns and more.

Many sermons were transcribed as he spoke and were translated into many languages during his lifetime. Spurgeon produced powerful sermons of penetrating thought and precise exposition. His oratory skills held his listeners spellbound in the Metropolitan Tabernacle and many Christians have discovered Spurgeon's messages to be among the best in Christian literature. 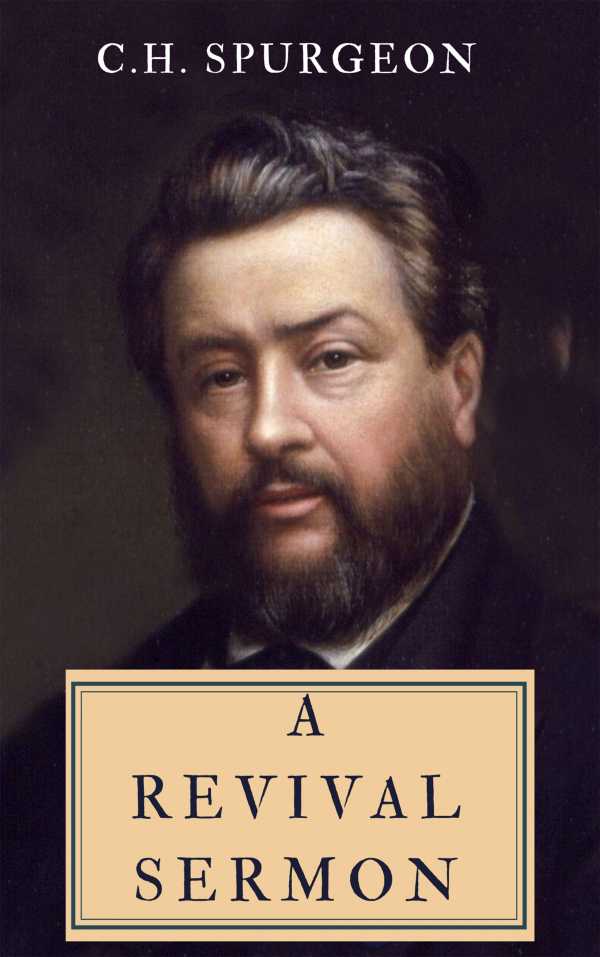