A Room with a View is a novel by English writer E. M. Forster, about a young woman in the restrained culture of Edwardian era England. Set in Italy and England, the story is both a romance and a critique of English society at the beginning of the 20th century. Merchant-Ivory produced an award-winning film adaptation in 1985. The Modern Library ranked A Room with a View 79th on its list of the 100 best English-language novels of the 20th century (1998). The first part of the novel is set in Florence, Italy, and describes a young English woman's first visit to Florence, at a time when upper middle class English women were starting to lead independent, adventurous lives. Lucy Honeychurch is touring Italy with her overbearing older cousin and chaperone, Charlotte Bartlett, and the novel opens with their complaints about the hotel, "The Pension Bertolini." Their primary concern is that although rooms with a view of the River Arno have been promised for each of them, their rooms instead look over a courtyard. A Mr. Emerson interrupts their "peevish wrangling," offering to swap rooms as he and his son, George Emerson, look over the Arno. This behaviour causes Miss Bartlett some consternation, as it appears impolite. Without letting Lucy speak, Miss Bartlett refuses the offer, looking down on the Emersons because of their unconventional behaviour and thinking it would place her under an "unseemly obligation" towards them. However, another guest at the pension, an Anglican clergyman named Mr. Beebe, persuades the pair to accept the offer, assuring Miss Bartlett that Mr. Emerson only meant to be kind. 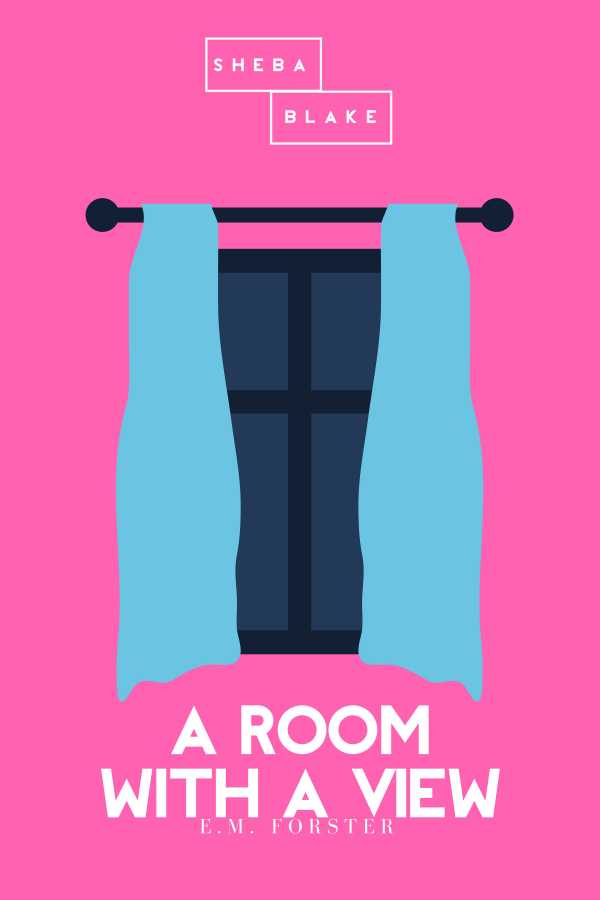 A Room with a View | The Pink Classics