A Woman's Glory is a message of meditation based on the Bible and written by Sarah Doudney (15 January 1841, Portsea, Portsmouth, Hampshire ? 8 December 1926, Oxford) was an English novelist, short-story writer and poet, best known for her children's literature and hymns.

Doudney's father ran a candle and soap-making business. One of her uncles was the evangelical clergyman David Alfred Doudney, editor of The Gospel Magazine and Old Jonathan.[1] Doudney was educated at a school for French girls, and started to write poetry and prose as a child. "The Lesson of the Water-Mill", written when she was 15 and published in the Anglican Churchman's Family Magazine (1864), became a well-known song in Britain and the United States. Doudney continued to live with her parents near Catherington until she was thirty.

Doudney's first novel, Under Grey Walls, appeared in 1871. Success came with her third novel, Archie's Old Desk, in 1872. In the 1881 census Doudney described herself as a "Writer for Monthly Journals". She contributed poetry and fiction to periodicals including Dickens's All the Year Round, the Churchman's Shilling Magazine, the Religious Tract Society's Girl's Own Paper, the Sunday Magazine, Good Words and the Quiver.[2] By 1891, when she described herself in the census as a novelist, she had written around 35 novels, aimed in most cases at girls, although she also wrote some for adults. Many of them end tragically, but look forward to happiness after death. Anna Cavaye, or, The Ugly Princess tells of a dying child comforted by knowing she has brought other people together.

Doudney's hymns include The Christian's Good Night, set by Ira D. Sankey in 1884 and sung at Charles Spurgeon's funeral.

Sarah's mother Lucy Doudney died in 1891 and her father in 1893. Sarah Doudney then moved to Oxford, where she died in December 1926. 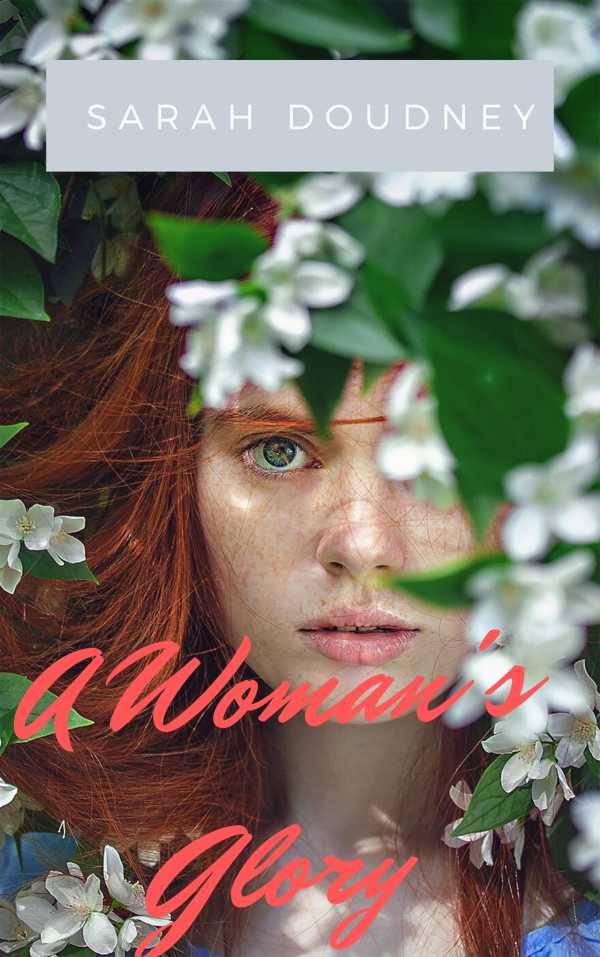