Meyer was a Baptist pastor and evangelist in England, born in London. He attended Brighton College and graduated from London University in 1869. He studied theology at Regents Park Baptist College.

Meyer began pastoring churches in 1870. His first pastorate was at Pembroke Baptist Chapel in Liverpool. In 1872 he pastored Priory Street Baptist Church in York. While he was there he met the American evangelist Dwight L. Moody, whom he introduced to other churches in England. The two preachers became lifelong friends.

In 1895 Meyer went to Christ Church in Lambeth. At the time only 100 people attended the church, but within two years over 2,000 were regularly attending. He stayed there for fifteen years, and then began a traveling to preach at conferences and evangelistic services.

He spent the last few years of his life working as a pastor in England's churches, but still made trips to North America, including one he made at age 80.

Meyer was part of the Higher Life movement and preached often at the Keswick Convention. He was known as a crusader against immorality. He preached against drunkenness and prostitution. He is said to have brought about the closing of hundreds of saloons and brothels.

Meyer wrote over 40 books, including Christian biographies and devotional commentaries on the Bible. 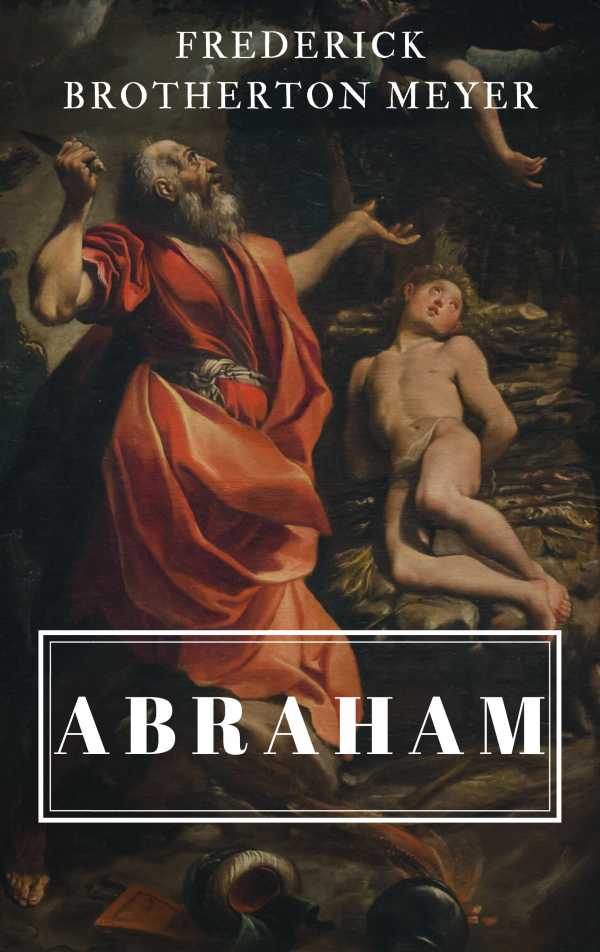