Until now, most studies of how demographics and economics are linked have limited themselves to the ways that changes in a population's overall size influence economic development. As "Ageing and the German Economy" demonstrates, such undertakings have systematically underestimated the economic consequences of societal ageing. This work examines the impact that demographic shifts will have on key economic factors in Germany and 18 other countries (EU-15 member states, the US, Japan, China and India) between now and 2050. The variables examined include GDP, savings, investment and inflation. Just one finding among many is that, by 2050, ageing populations will cause GDP growth rates to be smaller than is generally anticipated. 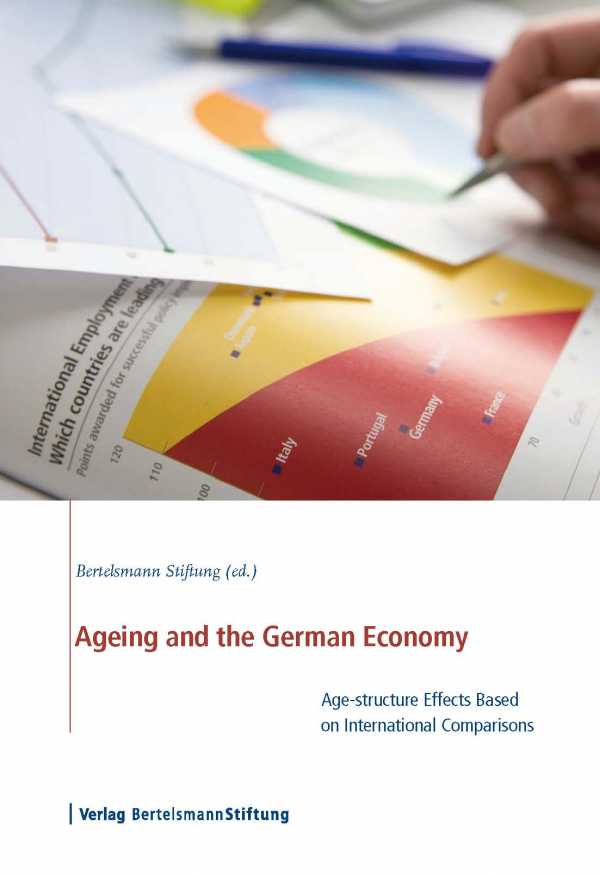