"An Account of Timbuctoo and Housa Territories in the Interior of Africa" by Abd Salam active 1820 Shabeeny
At the end of the eighteenth century there was much interest in the interior of West Africa. This book contains the account of Abd Salam Shabeni, a Moroccan merchant who had traveled to the city with his father from their home in Tetouan when he was 14 years old. Shabeni arrived in Britain around 1790 and his account, as told in person to Henry Beaufoy. 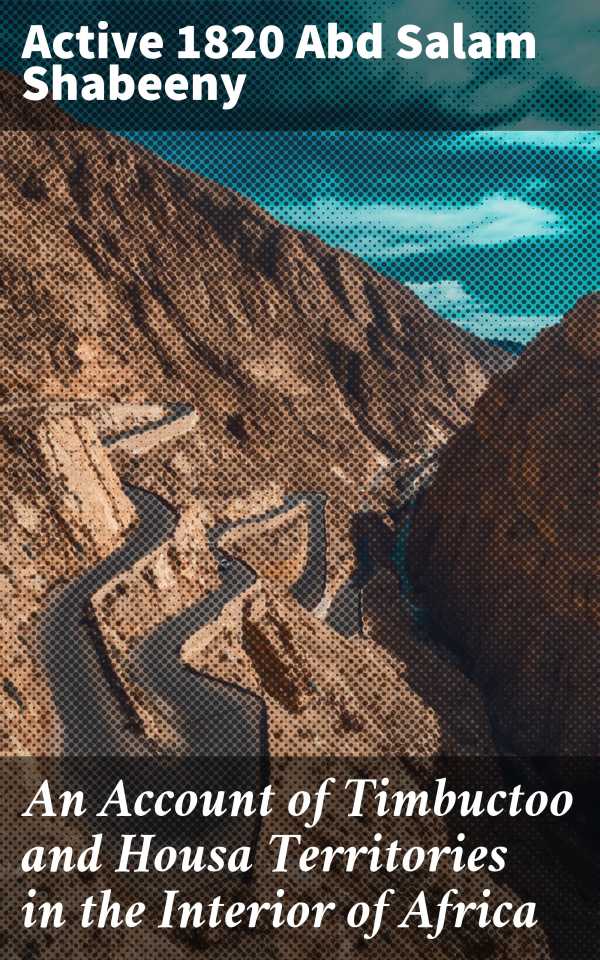