"An Essay on the Principle of Population" by T. R. Malthus warned of future difficulties, based on an interpretation of a potential future in which the population increased in geometric progression while food production increased in an arithmetic progression, which would leave a difference resulting in the want of food and famine, unless birth rates decreased. This book fuelled debate about the size of the population in Britain and contributed to the passing of the Census Act 1800. 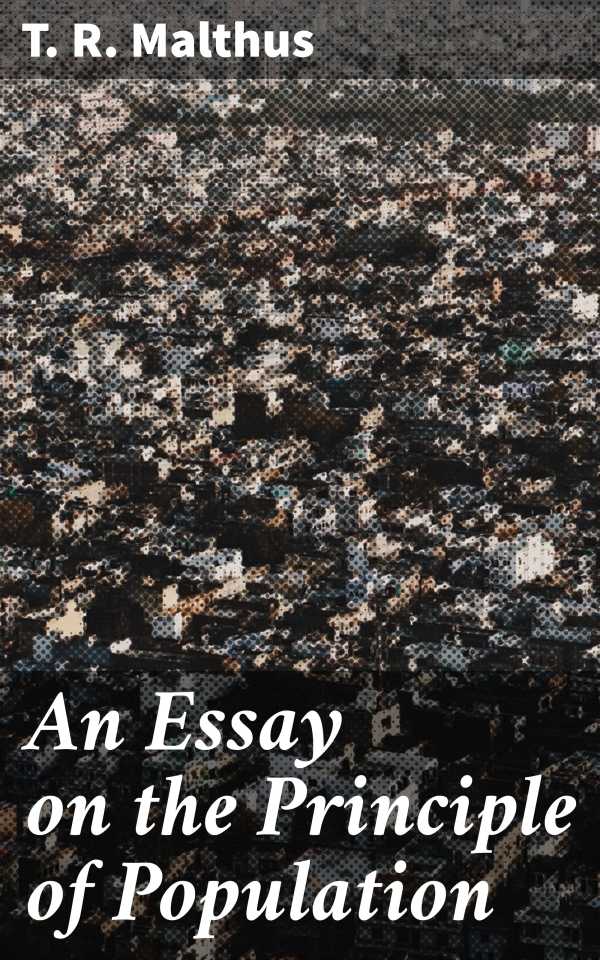