Frank Urwin is a journalist and a special reporter of a highly respectable London daily newspaper, always in search of a good story. One day he gets a telegram from his acquaintance Inspector Patterson, to meet him at the station. Patterson is visibly nervous as he tells him about a bizarre event at the house nearby. Together they visit the place and find young couple dead, and while they are still there the telephone rings and the strange voice asks to meet them the next day. When they report murders and come back with more police force, the body of the dead woman is switched with another.
William Le Queux (1864-1927) was an Anglo-French writer who mainly wrote in the genres of mystery, thriller, and espionage, particularly in the years leading up to World War I. His best-known works are the anti-French and anti-Russian invasion fantasy "The Great War in England in 1897" and the anti-German invasion fantasy "The Invasion of 1910." 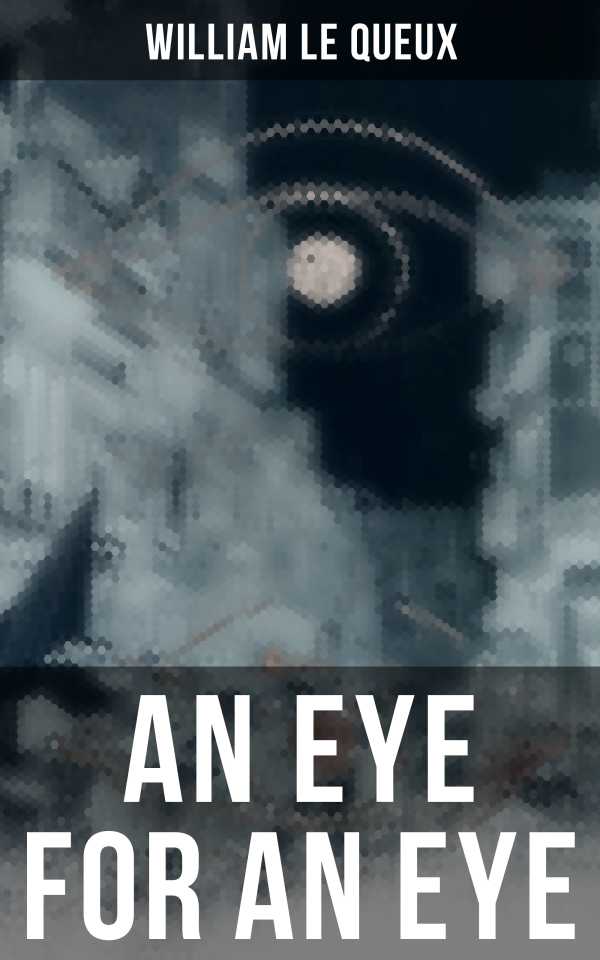 An Eye for an Eye - Murder Mystery