Antony and Cleopatra is a tragedy by William Shakespeare. The play was performed first circa 1607 at the Blackfriars Theatre or the Globe Theatre by the King's Men. Its first appearance in print was in the Folio of 1623.
The plot is based on Thomas North's translation of Plutarch's Lives and follows the relationship between Cleopatra and Mark Antony from the time of the Sicilian revolt to Cleopatra's suicide during the Final War of the Roman Republic. The major antagonist is Octavius Caesar, one of Antony's fellow triumvirs of the Second Triumvirate and the first emperor of the Roman Empire. The tragedy is mainly set in Rome and Egypt, and is characterized by swift shifts in geographical location and linguistic register as it alternates between sensual, imaginative Alexandria and a more pragmatic, austere Rome.

Many consider Shakespeare's Cleopatra, whom Antony describes as having "infinite variety," as one of the most complex and fully developed female characters in the playwright's body of work. She is frequently vain and histrionic enough to provoke an audience almost to scorn; at the same time, Shakespeare invests her and Antony with tragic grandeur. These contradictory features have led to famously divided critical responses. It is difficult to classify Antony and Cleopatra as belonging to a single genre. It can be described as a history play (though it does not completely adhere to historical accounts), as a tragedy (though not completely in Aristotelian terms), as a comedy, as a romance, and according to some critics, e.g. McCarter, a problem play. All one can say with certainty is that it is a Roman play, even a sequel to another of Shakespeare's tragedies, Julius Caesar.

Atributos LU
Año de Edición
2017
Descatalogado
NO
Tipo
eBook
Autor
William Shakespeare, Sheba Blake
ISXN
9783961890880
Idioma
Inglés
Núm. Páginas
100
Peso (Físico)
0
Tamaño Archivo (Virtual)
0.7
DRM (Virtual)
Sí
Formato Electrónico (Virtual)
EPUB
Título
Antony and Cleopatra
Biografía del Autor
<p>As part of our mission to publish great works of literary fiction and nonfiction, Sheba Blake Publishing has begun its publishing empire with some of the most popular and beloved classic eBooks and Paperbacks. We are extremely dedicated to bringing to the forefront the amazing works of long dead and truly talented authors. Sheba Blake Publishing has created its collection of numerous classic eBooks and Paperbacks, specifically dedicated to bringing back in eBook and Paperback form works of worthy authors. Included in our current and forthcoming list of some 450 titles includes A Christmas Carol, A Journey to the Center of the Earth, A Martian Odyssey, Adventures of Huckleberry Finn, Cinderella and the list continues. The process to convert and distribute our eBook and Paperback titles can be quite time consuming, but the work is beyond worth the effort, with us having some of the most colorful and delightful covers you have seen in a while. We also hope to eventually add print books to our beautiful catalogue. Our works are made available to the reading public in the form of eBooks compatible with all currently available eBook platforms, distributed both directly from Sheba Blake Publishing\'s website and through various eBook resellers including iBookstore, Barnes &amp; Noble, Kobo and many more. Sheba Blake Publishing is like our second child, it\'s very dear to us and we want more than anything to see it succeed and send it off into the world like the proud mama\'s we are! Sheba Blake Publishing is slowly becoming a beautiful reality to all readers. We greatly appreciate ANY and ALL support that has been given to us, and we love all of those dreaming readers who continue to purchase our titles and help us grow.</p> 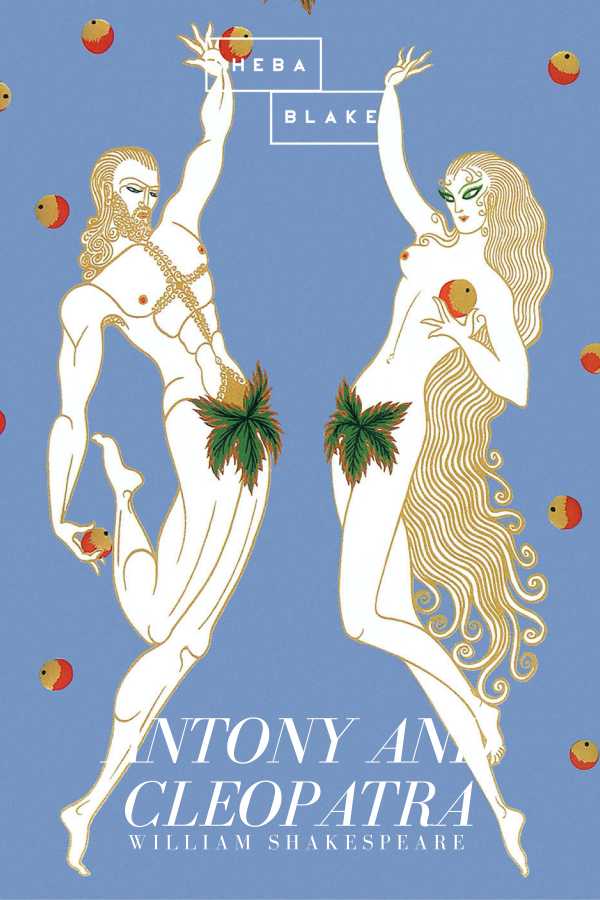