This carefully crafted ebook: "Basil: A Story of Modern Life" is formatted for your eReader with a functional and detailed table of contents. Basil, son of a father who values the family pedigree and who would not let him marry below his station, falls in love at first sight with a girl he sees on a bus. He follows her and discovers she is Margaret Sherwin, only daughter of a linen draper. He persuades her father to let him marry her secretly. He agrees on the condition, that, as his daughter is only seventeen, they live apart for the first year. At first the secret works, but then the mysterious Mannion, whose emotions cannot be read in his face, returns from abroad?. Wilkie Collins (1824?1889) was an English novelist, playwright, and author of short stories. His best-known works are The Woman in White, No Name, Armadale, and The Moonstone. 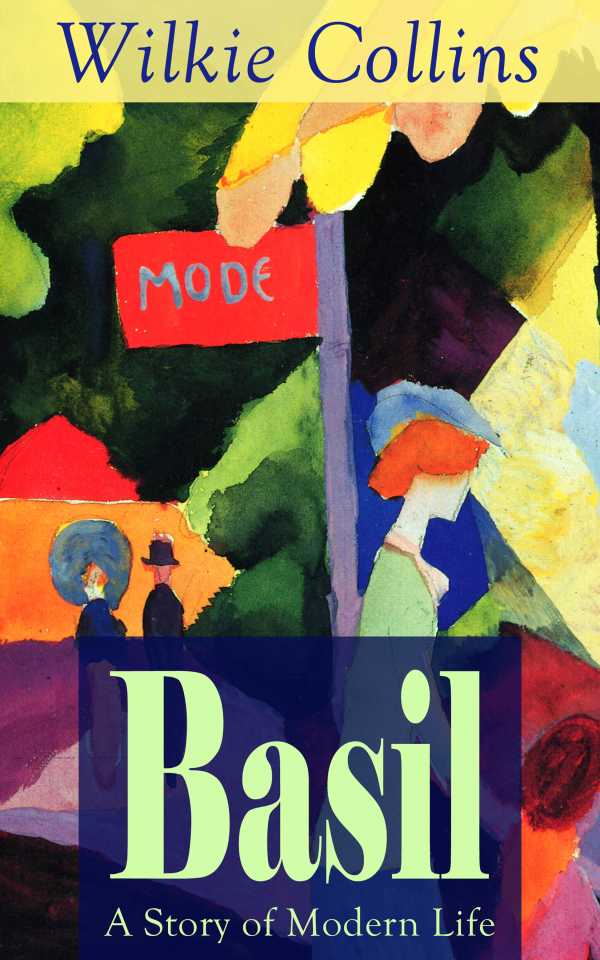 Basil A Story of Modern Life