Beowulf is an Old English epic poem based on the tradition of Germanic heroic legend. The story was set in pagan Scandinavia in the 6th century. Beowulf, a mystical hero of the Geats, comes to the aid of Hrothgar, the king of the Danes. His mead hall in Heorot has been under attack by the monster Grendel. Beowulf opposes Grendel and kills him, becoming a folk hero. 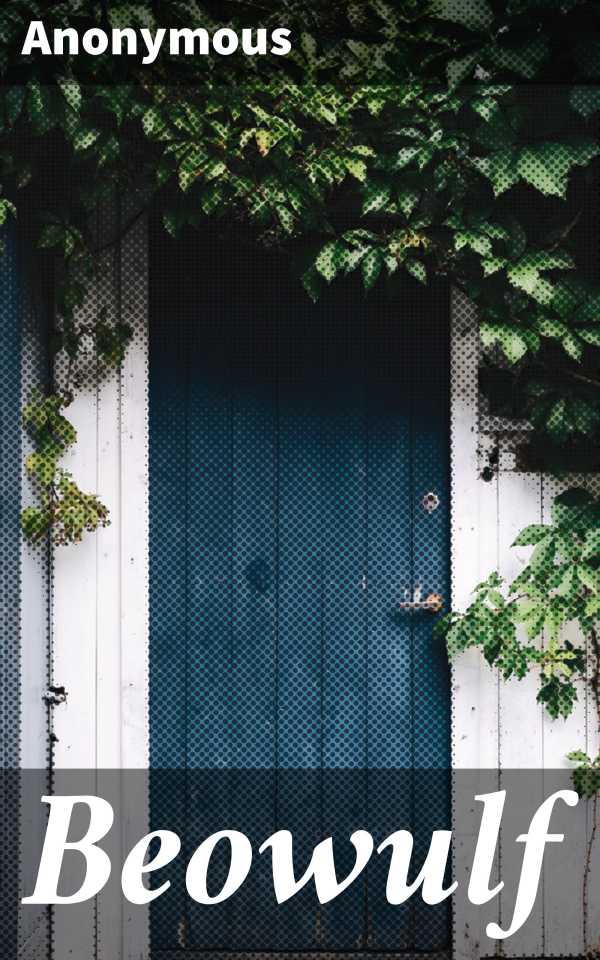