Through a historical cross section dating back to the 1950s, the journalist and social scientist with a PhD in Anthropology Rafael Evangelista presents an original approach to hackers, those individuals passionate about technology who acquire prestige among their peers facing complex problems and acting creatively in software development. The author shows how hacking became consolidated in the free software movement and how this technological mobilization, rooted in collaborative practices and in the production of the common, found in Brazil a fertile ground for its expansion. According to Evangelista, hacking action and ethics were decisive in building systems that organize digital communication networks and in how we use them today. Far from being an apology for the potentials of the great calculators that were named computers at the time, Rafael Evangelista devotes part of the book to the risks to democracy posed by possibilities of control and surveillance of citizens. With a title that alludes to the poem by Richard Brautigan ("All Watched Over by Machines of Loving Grace"), this book is the second volume of the Digital Democracy series, edited by professor and sociologist Sergio Amadeu da Silveira and published exclusively in digital format. 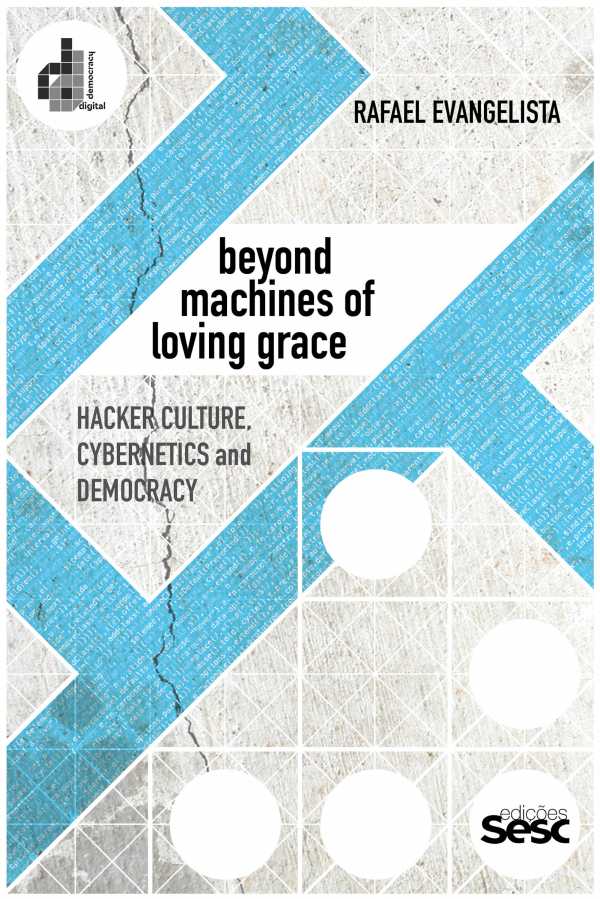 Beyond machines of loving grace - Hacker culture, cybernetics and democracy