Although best known for his historical adventure tales, Henty also wrote several mystery novels set in his usual background of certain historical events.
"A Search for a Secret" ? Agnes's sisters find a will and learn that Agnes will be an heiress of the great estate, so they plot against Agnes. They want to give the estate to the church, but Agnes is determined to find a concealed will.
"Dorothy's Double: The Story of a Great Deception" ? Eighteen year old Dorothy Hawtrey has lost her mother and twin sister after she was born. She lives a normal life with her father in London. However, she starts getting letters noticing her of her involvement in numerous scandals and frauds. Apparently, some doppelganger is doing these deeds using her good name. Dorothy's friend from the childhood starts investigating the matter which leads to America, from New York City, through New Orleans, to the gold rush fields of California.
"The Curse of Carne's Hold: A Tale of Adventure" ? Ronald Mervyn from Devonshire is wrongly accused of a murder and is forced to emigrate. After spending some time in South Africa, participating in Kaffir war, he returns home with some help to prove his innocence.
"Colonel Thorndyke's Secret" ? Colonel Thorndyke gets in a possession of a stolen bracelet which holds an unusual secret. After Colonel gets wounded and returns home to England, his brother learns of the secret and the destiny of the bracelet is carried over to the Thorndyke family.
"The Lost Heir" ? After a strange illness General Mathieson dies leaving an orphan child as his heir, and in case of child's death, an executor of the will should be John Simcoe. However, his true identity is hidden and his actions must be exposed before he endangers the true heir.

Atributos LU
Año de Edición
2019
Descatalogado
NO
Tipo
eBook
Autor
G. A. Henty
Subtítulo
A Search for a Secret, Dorothy's Double, The Curse of Carne's Hold, Colonel Thorndyke's Secret & The Lost Heir
ISXN
4057664556165
Idioma
Inglés
Núm. Páginas
1525
Peso (Físico)
0
Tamaño Archivo (Virtual)
2.78
DRM (Virtual)
Sí
Formato Electrónico (Virtual)
EPUB
Título
BRITISH MURDER MYSTERIES: The Greatest Thrillers of G. A. Henty
Biografía del Autor
<p>George Alfred Henty (1832-1902) was a prolific English novelist and war correspondent. He is best known for his historical adventure novels and stories. Henty\'s novels typically revolve around a boy or young man living in troubled times. These ranged from the Punic War to more recent conflicts such as the Napoleonic Wars or the American Civil War. Henty\'s heroes ? which occasionally included young ladies ? are uniformly intelligent, courageous, honest and resourceful with plenty of \'pluck\' yet are also modest. His works include The Dragon &amp; The Raven, For The Temple, Under Drake\'s Flag and In Freedom\'s Cause.</p> 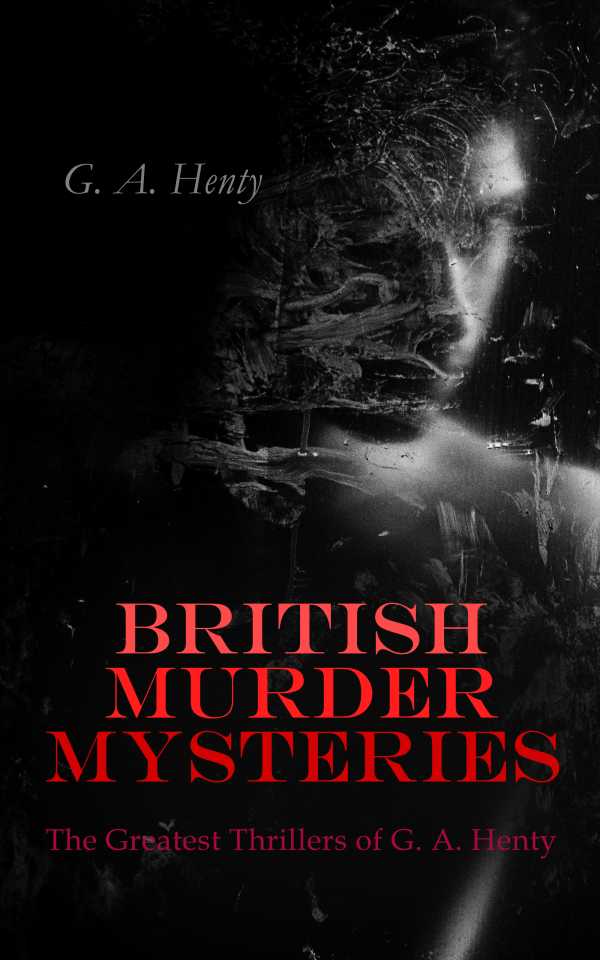