'Callista' is a novel by the English Catholic theologian, priest and writer St John Henry Newman. It is set in the mid-3rd century in the city of Sicca Veneria in the Roman province of Africa. It deals with the persecution of the Christians community under Emperor Decius. The main character of the novel is Callista, a young and beautiful Greek girl, who has arrived from Greece some years previously with her brother Aristo; they work for Agellius's uncle Jucundus, carving statues of pagan gods. She is a gifted young woman, yet she is unhappy with her life. Another main character is the troubled young Christian Agellius, who wants to marry Callista. He is torn between his faith and his brother (Juba), his stepmother Gurta, a pagan witch, and his pagan uncle Jucundus, who all want to bring him away from the Christian faith. Agellius soon meets the mysterious Christian priest Caecilius (later identified as St. Cyprian of Carthage), who becomes a father figure for him and strengthens his faith again. 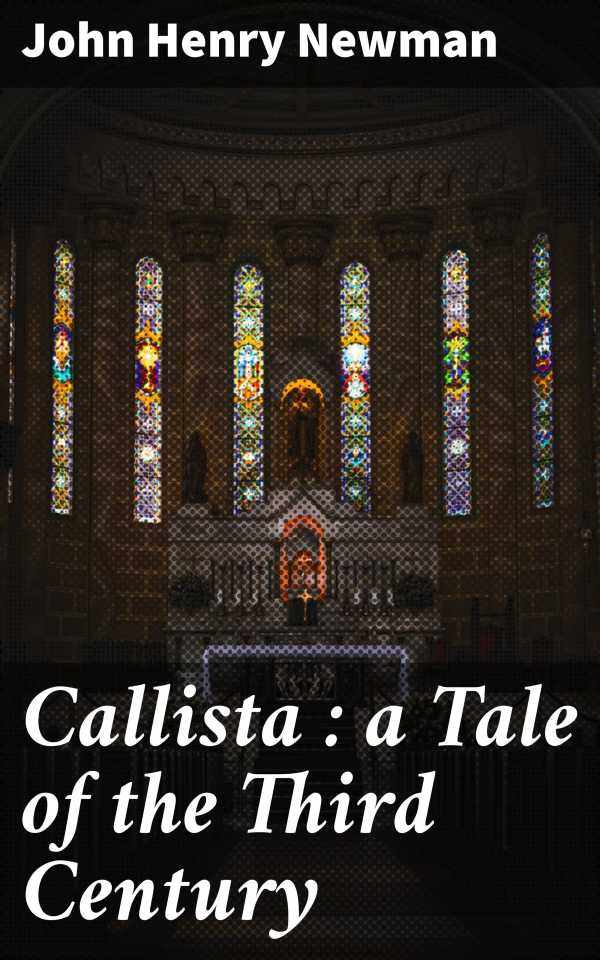