Our author's report of his trip has a piquancy that is quite alluring. This might be said of all his books, for no matter what he wrote about, his comments were certain to be unusual; and it is as much or more for the revelations of his own tastes, thoughts, and idiosyncrasies that we read him as for the subject matter with which he deals. He had published only two books when he died in 1862 at the age of forty-four, and his "Cape Cod" did not appear until 1865. Nor did the public at first show any marked interest in his books. During his life, therefore, the circle of his admirers was very small, but his fame has steadily increased since, and the stimulus of his lively descriptions and observations seems certain of enduring appreciation. 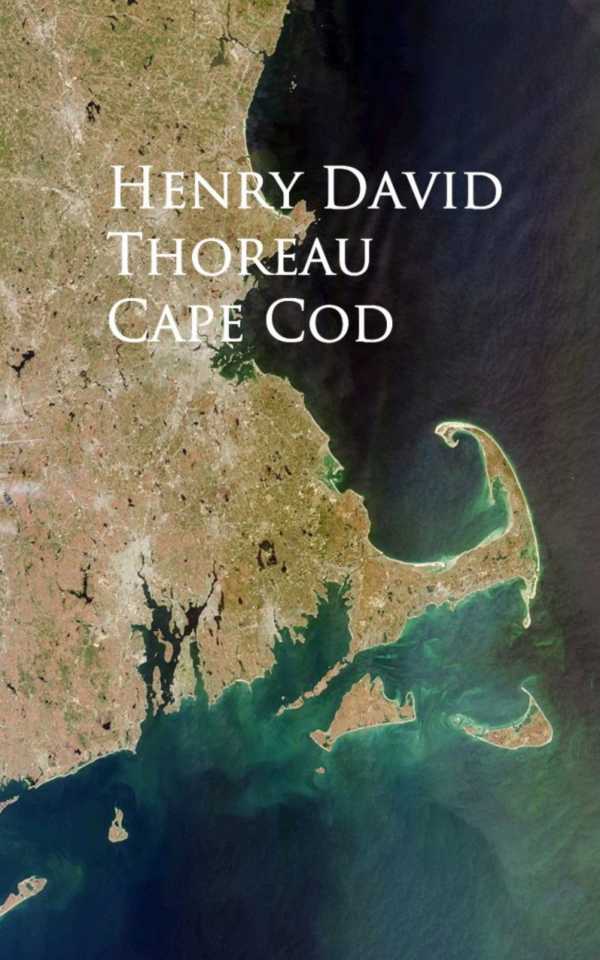