Actionthriller with mysterious puzzles about a famous ancient myth in Scotland. Translated Version from the popular German book series of Movie-Length-Stories: Scotland on the brink of independence: the government is planning its own Scottish monarchy. But when a member of the close-knit planning group reveals the identity of the candidate for the throne, suddenly people appear who want to prevent this royal ascension at all costs - including murder. When CHASE is called in to assist, Jérome and Chen Lu travel to Glasgow. Together with the Scotsman James Campbell, they hunt for his father's murderer. A secretive wax seal leads them into a maze of ancient legends and lost manuscripts. Can they solve the mystery and save the king - or will old ruins become their grave?


"Dellenbusch masters the clever interplay between tension and release. I clung to his words like a fly in a spider's web." Leseträume


"A multi-layered political thriller with the perfect blend of excitement, humor and romance. Highly recommended!" Vielleserin


"I was completely captivated. Suspense right up to the very end!." Das Lesesofa

Atributos LU
Año de Edición
2017
Tipo
eBook
Autor
Thomas Dellenbusch, Richard Urmston
Subtítulo
The Hunt for a King
ISXN
9783963135491
Idioma
Inglés
Núm. Páginas
112
Peso (Físico)
0
Tamaño Archivo (Virtual)
0.98
DRM (Virtual)
Sí
Formato Electrónico (Virtual)
EPUB
Título
Chase
Biografía del Autor
<p>Thomas Dellenbusch was born in D&uuml;sseldorf, Germany in 1964, and still lives there. The former police detective and advertising copywriter has been actively writing for more than twenty years on a wide variety of topics. Although the lion\'s share of his assignments originate from the advertising industry, he has also put his talents to use producing speeches for government officials, poetry for individuals, screenplays, rulebooks, newspaper articles, sketches and much more. In short, any subject that can be communicated in a stimulating manner. Since 2013, he has specialized in the production of movie-length-stories&mdash;written both by himself and seven other authors via the publishing company he founded expressly for that purpose.</p> 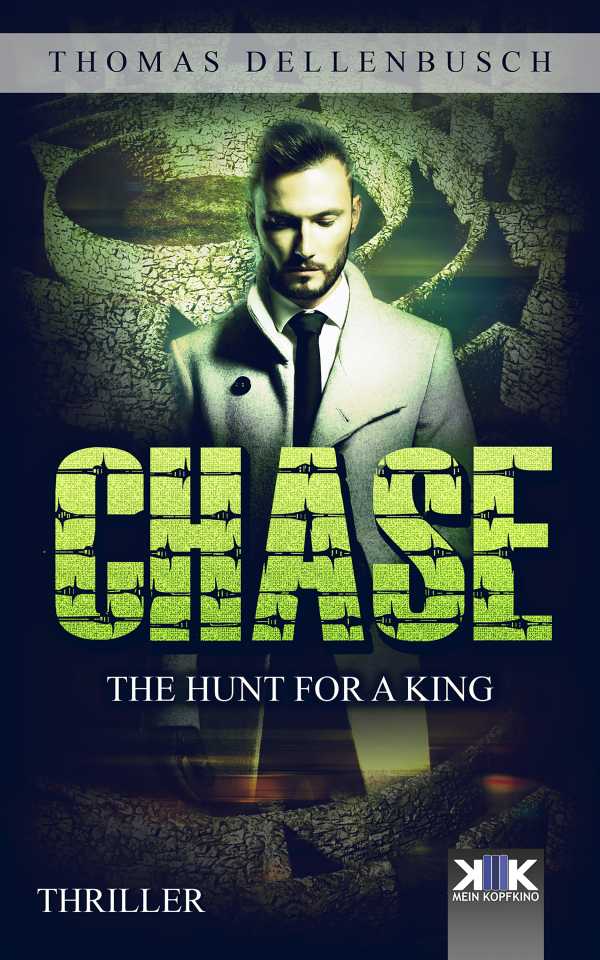 Chase - The Hunt for a King