An amazing journey in search of a work of art that mysteriously disappeared during the Nazi period.
Over 500,000 copies sold worldwide by the so called 'Queen of the Spanish Adventure Fiction', one of the top writers in Spanish language, and author of the bestseller The Last Cato.
A group of antiquarians are dealing in stolen works of art. The group is hierarchically organized and its members represent the chess pieces. The King (the eldest team member) leads every operation and the Pawn (the main character of the novel) carries out the orders. Ana Galdeano's next job is finding a unique and exceptional piece, stolen by the Nazi army, which mysteriously disappeared during the final days of World War II. This object is the Amber Salon, an 18th-century room constructed entirely of semitransparent amber from the Baltic. In seeking this magnificent object, Ana finds herself obliged to disentangle the threads of a conspiracy plotted 50 years earlier by two very dangerous Nazi officials. This book has been successfully published in three countries: Italy, France and Greece.

Atributos LU
Año de Edición
2017
Descatalogado
SI
Tipo
eBook
Autor
Matilde Asensi
ISXN
9788469752982
Idioma
Inglés
Núm. Páginas
221
Peso (Físico)
0
Tamaño Archivo (Virtual)
0.82
DRM (Virtual)
Sí
Formato Electrónico (Virtual)
EPUB
Título
Checkmate in amber
Biografía del Autor
<p>Matilde Asensi (born 1962 in Alicante, Spain) is a Spanish journalist and writer, who specializes mainly in historical thrillers.<br>She has more than 20 million readers worldwide and has become the reference of quality best-sellers in Spanish language. According to the magazine Que Leer she is the &amp;apos;Queen of the adventure novels&amp;apos;.<br>Her books, of an indubitable quality and proven historical documentation, have been translated to 15 languages. The English translation of The Last Cato won the 2007 International Latino Award in the category &amp;apos;best mystery novel&amp;apos; and an honor mention for &amp;apos;best adventure novel&amp;apos;. The following year, Everything Under the Sky won the second place for the International Latino Award.<br>In 2011 she received the Honour Award of Historical Novel Ciudad de Zaragoza for her career in this genre. She also was awarded the Premio Juan Ortiz del Barco (1996) and the Premio Felipe Trigo de Relato (1997).</p> 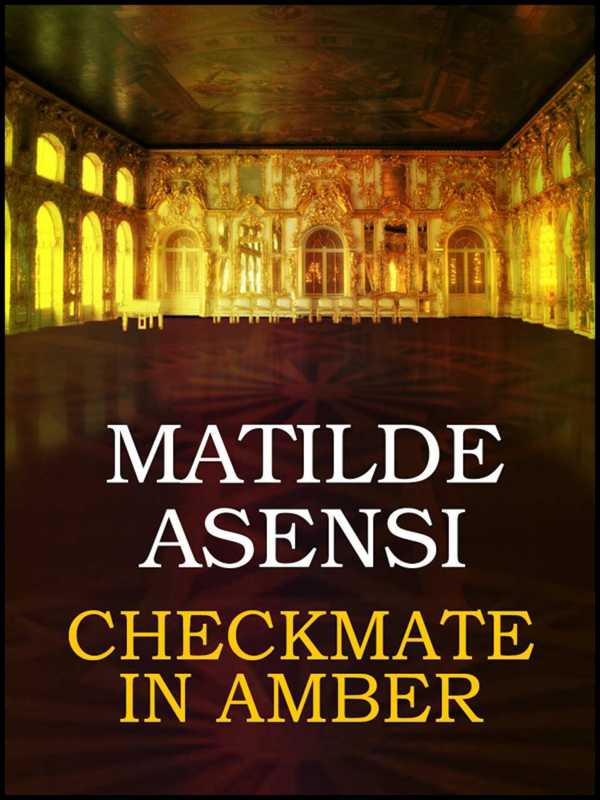