He was educated at Eton and the University of Oxford, where his career was unusually distinguished. He was Fell exhibitioner at Christ Church, from which foundation he matriculated on 15 May 1834. He was Craven scholar in 1836, graduated B.A. in 1838, having been placed in the first-class in literæ humaniores in the preceding year, and proceeded M.A. in 1871. He was created D.D. by diploma on 4 May 1880.

This book presents a short story for children based on the Bible. Beautiful stories written by J. C. Ryle. One of the most important Christian writers.

Ryle left the university with the intention of standing for parliament on the first opportunity, but was deprived of the means of gratifying his ambition by his father's bankruptcy. He accordingly took holy orders (1841 ? 42) and became curate at Exbury, Hampshire.

In 1843, he was preferred to the rectory of St Thomas, Winchester, which he exchanged in the following year for that of Helmingham, Suffolk. The latter living he retained until 1861, when he resigned it for the vicarage of Stradbroke in the same county.

The restoration of Stradbroke church was due to his initiative. In 1869, he was made rural dean of Hoxne, and in 1872 honorary canon of Norwich. He was select preacher at Cambridge in 1873 and the following year, and at Oxford from 1874 to 1876, and in 1879 and the following year. In 1880, he was designated dean of Salisbury, and at once, 19 April, advanced to the newly created see of Liverpool, which he ably administered until his death at Lowestoft on 10 June 1900. He is buried at All Saints Church, Childwall, Liverpool. 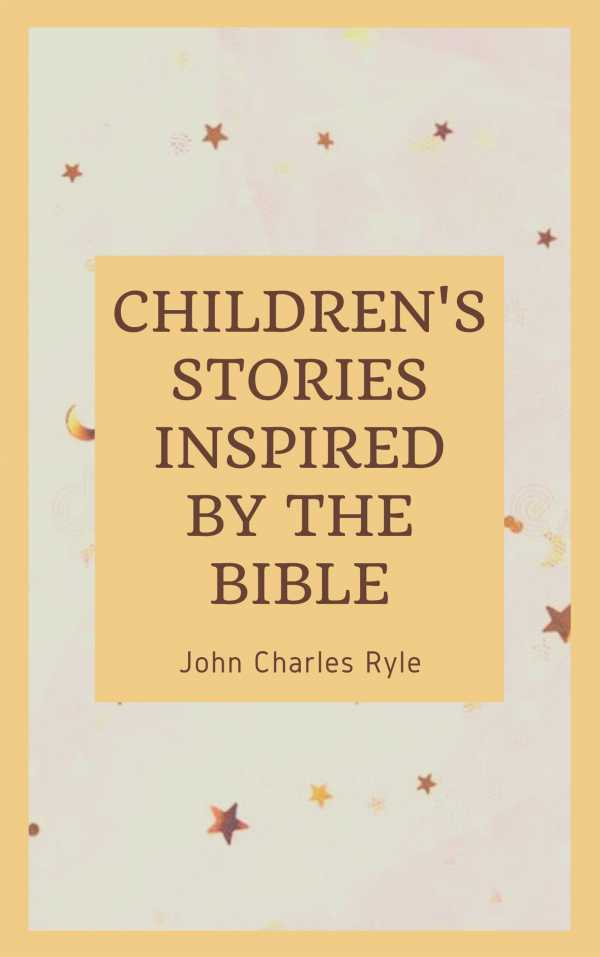 Chlidren's Stories Inspired by the Bible