Horace Bushnell was an American Congregational clergyman and theologian. Bushnell was a Yankee born in the village of Bantam, township of Litchfield, Connecticut.

He graduated at Yale in 1827, was literary editor of the New York Journal of Commerce from 1828?1829, and in 1829 became a tutor at Yale. Here he initially studied law, but in 1831 he entered the theology department of Yale College.

In May, 1833 Bushnell was ordained pastor of the North Congregational church in Hartford, Connecticut, where he remained until 1859, when due to extended poor health he resigned his pastorate. Thereafter he held no appointed office, but, until his death at Hartford in 1876, he was a prolific author and occasionally preached.

Christ and the Salvation it is one of the most important works of his life. A message of faith and hope for believers around the world to grow in their knowledge of the Gospel of Christ. 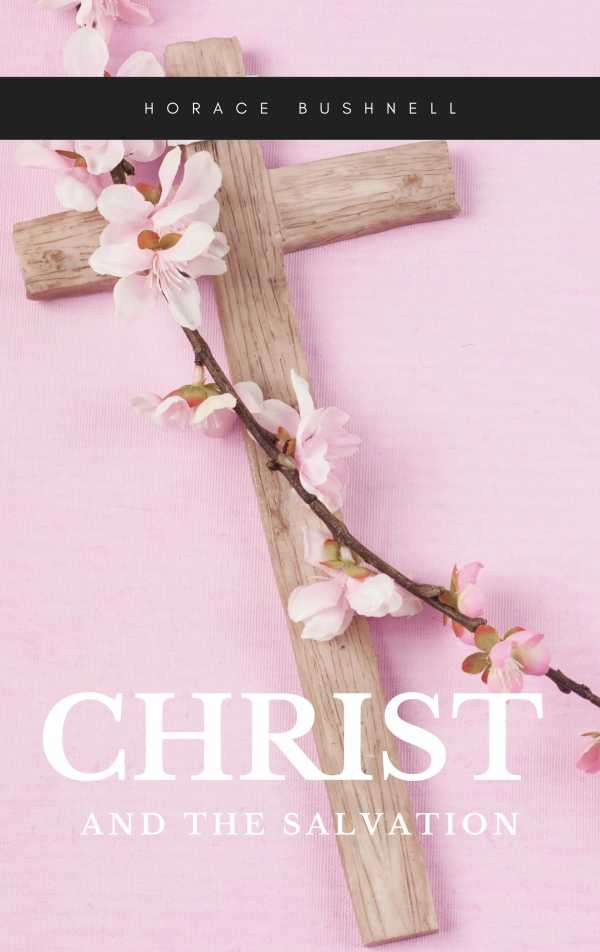 Christ and the Salvation