Francois Fenelon (specifically Francois de Salignac de la Motte-Fenelon) was born on August 6, 1651, at Fenelon Castle in Perigord. Fenelon studied at the seminary Saint-Sulpice in Paris, where he was ordained as a priest. Fenelon published his pedagogical work Traite de l'education des filles (Treatise on the Education of Girls) in 1681, which brought him much attention, not only in France, but abroad as well.

At this time, he met Jacques Benigne Bossuet, Bishop of Meaux, who soon became his patron and through whose influence Fenelon was contracted by Louis XIV to carry out the re-conversion of the Hugenots in the provinces of Saintonge and Poitou in 1686 and was appointed in 1689 as educator of his grandson and potential successor, the Duc de Bourgogne. Because of this position, he gained much influence at the court.

He was inducted into the Academie Francaise in 1693 and named Archbishop of Cambrai in 1695. During his time as the educator and teacher of the Duke, Fenelon wrote several entertaining and educational works, including the extensive novel Les Aventures de Telemaque, fils d'Ulysse (The Adventures of Telemachus, son of Ulysses), which depicted the ideal of a wise king. When this novel began circulating anonymously among the court, having been fragmentarily published in 1699 without his knowledge, Louis XIV, who saw many criticisms of his absolutistic style of rule in Telemaque, stopped the printing and banned Fenelon from court. Fenelon then retreated to his bishopric in Cambrai, where he remained active writing theological and political treatises until his death on January 17, 1715.

In Church history, Fenelon is known especially for his part in the Quietism debate with his earlier patron Bossuet. In his work Explication des maximes des Saints sur la vie interieure (Explanation of the Adages of the Saints on the Inner Life) in 1697, he defended Madame du Guyon, the main representative of Quietistic mysticism. He provided proof that her "heretical" teachings could also be seen in recognized saints.

In 1697, Fenelon called on the pope for a decision in the Quietism debate. After long advisement, the Pope banned the Explication in 1699. Fenelon complied with the pope's decision immediately and allowed the remaining copies of his book to be destroyed. 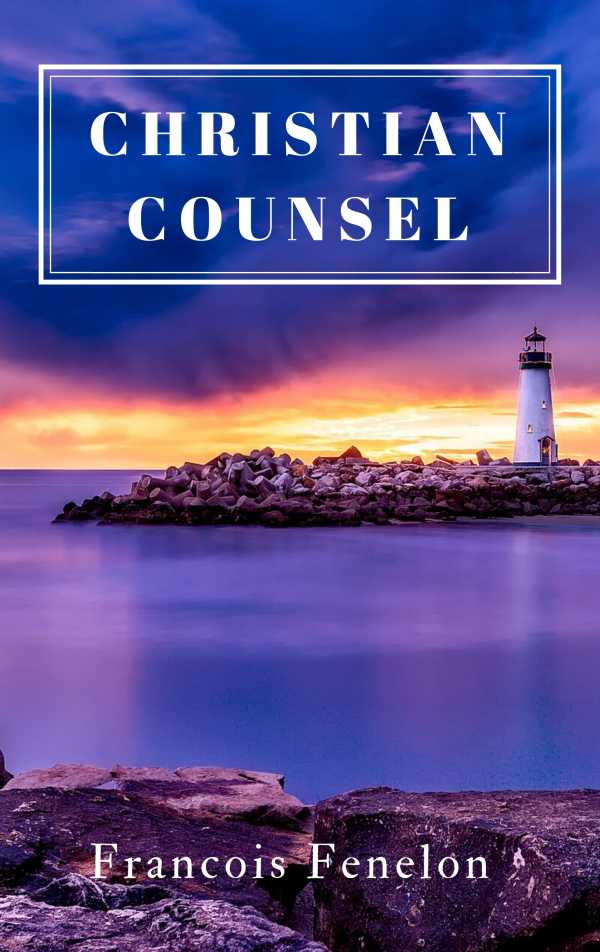