Chronicle of the Cid is the great realist epic, uncut in original boards. The original story of the life and deeds of this great medieval hero was composed in verse in 12th-century Spain. Cid was a historical Castilian warrior known as El Cid during the period of the Reconquista. The memory of him entered a lot of works of folklore, and his world-famous heroic epic belongs to the treasures of the world's literary heritage. 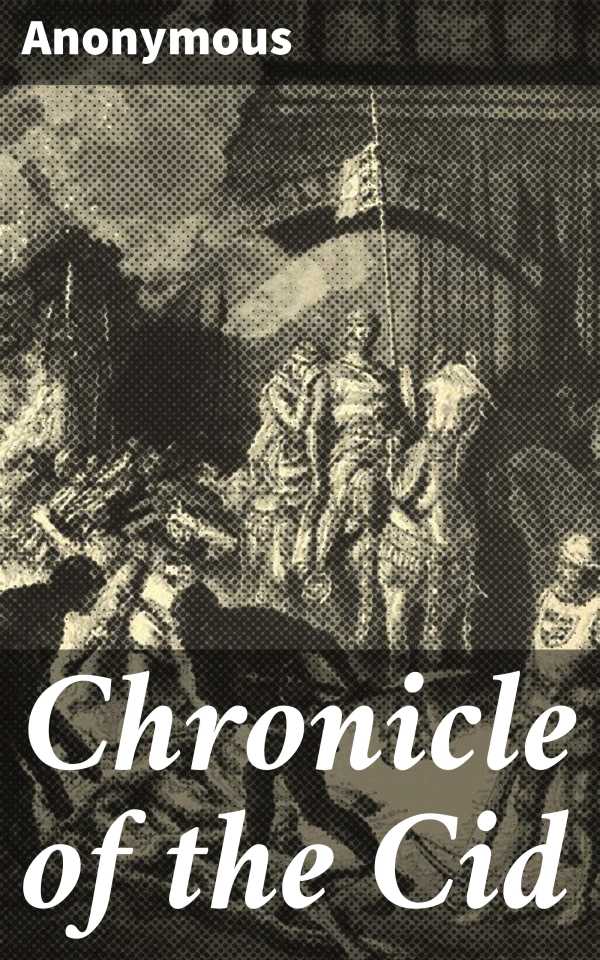