Cities of Plain takes the story of the unnamed protagonist into the midst of the closeted homosexual relationships. No matter how hard he tries to ignore, judge or stay indifferent to what is happening around him this and his own unfulfilled sexual desires become another intricate part of his string of memories?
"The reader will remember that, long before going that day (on the evening of which the Princesse de Guermantes was to give her party) to pay the Duke and Duchess the visit which I have just described, I had kept watch for their return and had made, in the course of my vigil, a discovery which, albeit concerning M. de Charlus in particular, was in itself so important that I have until now, until the moment when I could give it the prominence and treat it with the fullness that it demanded, postponed giving any account of it..."
Marcel Proust (1871?1922) was a French novelist, critic, and essayist best known for his monumental novel À la Recherche du Temps Perdu (1913-1927). He is considered by English critics and writers to be one of the most influential authors of the 20th century.
Charles Kenneth Scott Moncrieff (1889?1930) was a Scottish writer, most famous for his English translation of most of Proust's À la recherche du temps perdu, which he published under the Shakespearean title Remembrance of Things Past. 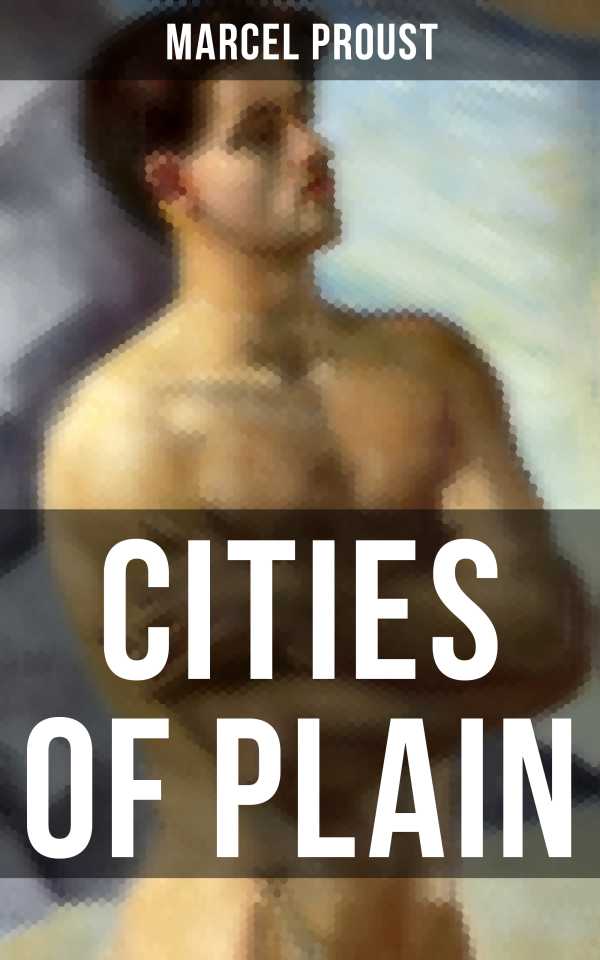