In 1881, with a "house full of young 'rebels' clustering about my elbows," Watkins began to chronicle his experiences in the First Tennessee Regiment.
"Co. Aytch" is considered to be one of the greatest memoirs ever written by a soldier of the field. The charming prose captures the experience of the common private soldier, from the hardships of camp life to the horrors of battle, the camaraderie of a unit to the loss of a brother, the pride in one's state to the devastation of defeat. 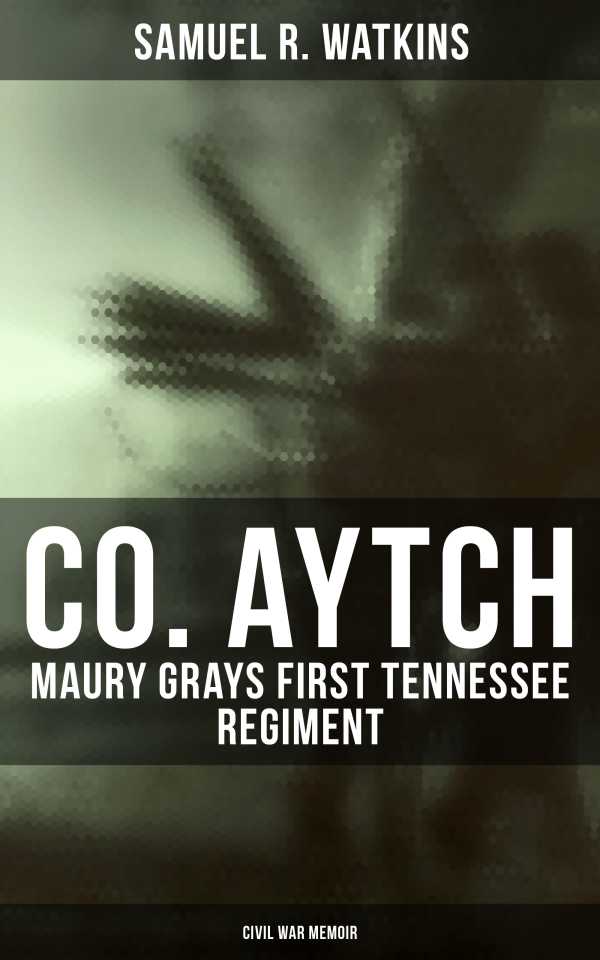