"The best picture I know of my religion is Ludgate Hill as one sees it going down the foot of Fleet Street. It would seem to many perhaps like a rather strange half-heathen altar, but it has in it the three things with which I worship most my Maker in this present world?the three things which it would be the breath of religion to me to offer to a God together?Cathedrals, Crowds, and Machines."
Gerald Stanley Lee was an American Congregational clergyman and the author of numerous books and essays. Lee was a frequent contributor of reviews to the Critic and other periodicals and wrote books on religion, modern culture, and physical fitness. Lee was opposed to U.S. entry into World War I, writing essays and editorials characterizing the war as a clumsy effort of the nations involved to communicate their desires and one that could be settled without any U.S. intervention. 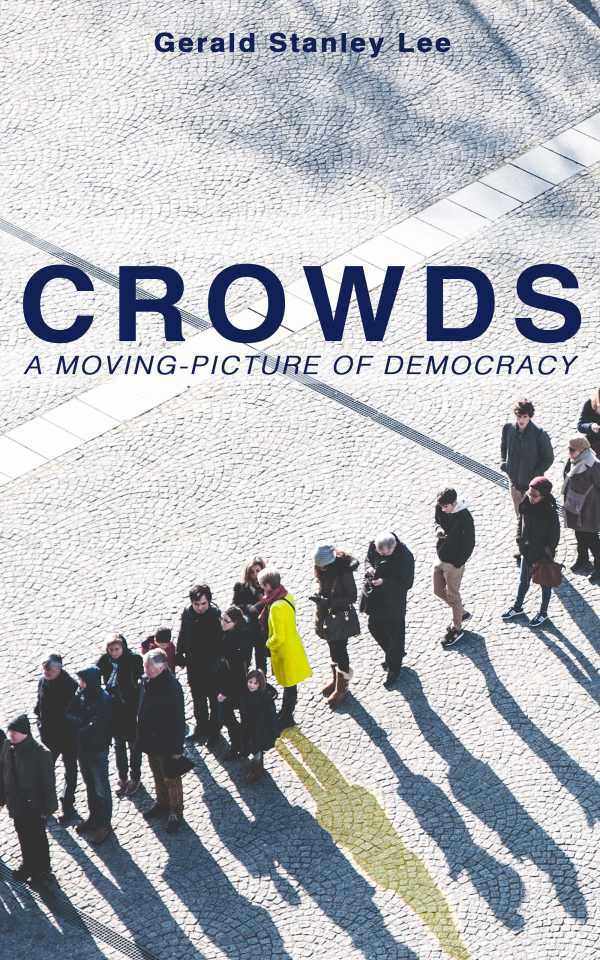 CROWDS: A MOVING-PICTURE OF DEMOCRACY