Even more than seventy years after the Second World War, German exile literature continues to wait with surprises. This is true in particular for the estates of those writers who fled across less 'privileged' routes to remote places such as Shanghai. Mark Siegelberg (1895?1986) was one of them. The nowadays almost forgotten Austrian Jewish journalist, novelist and playwright set out on the long route to East Asia in 1939, after being released from Buchenwald concentration camp, where he had been interned the previous year. His Shanghai period lasted until the beginning of December 1941, when he was evacuated to Australia. His final destination of exile was Melbourne; there he would live for 27 years before returning to Austria in 1968.
Siegelberg deserves distinction as the only German-language author who ever addressed the Pearl Harbor attack of December 7th, 1941 as the topic of a literary work, and, moreover, as one who did so in the immediacy of the historic events on the Pacific Front. The unique result of this commitment is the play Das zweite Gesicht/The Face of Pearl Harbor (1942). The piece, in which Siegelberg displays a complex world political scenario against the backdrop of the militarized city of Shanghai held in check by the Japanese, attests to the author's indignation over the escalation of violence in East Asia during the turbulent phase leading up to the outbreak of the Pacific War. While an English translation of the piece appeared in Australia in 1944, supposedly as an anti-Japanese propaganda initiative, the original text in German is published in this volume for the very first time. 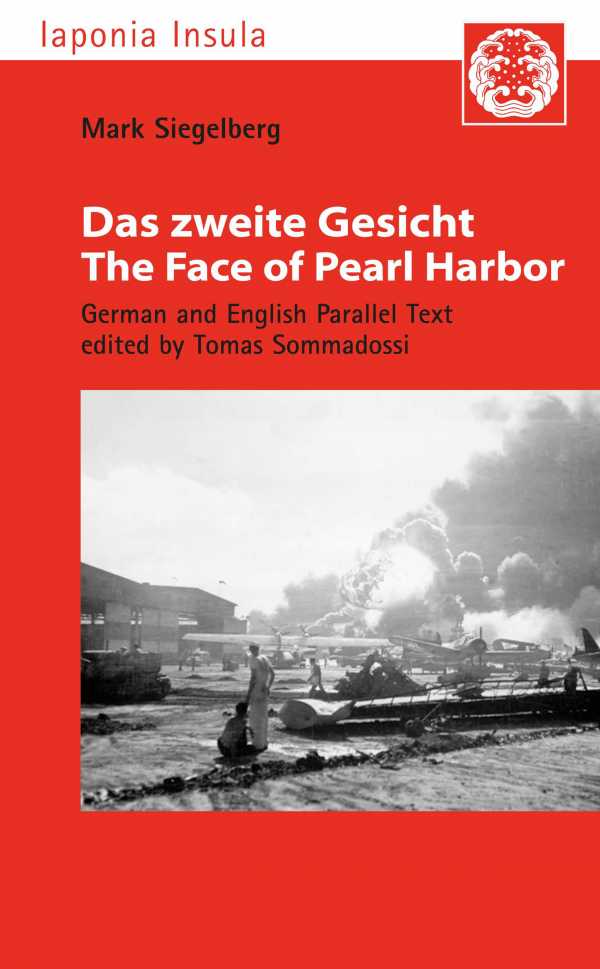