Something happened, something big. Over thousands of years we became the humans we are today. Homo sapiens: to our current knowledge, the most intelligent species on this planet. But are we the most intelligent species, period? We are standing at the brink of a massive paradigm shift. A shift so fundamental, so far-reaching and transformative that we cannot even begin to understand what is going to happen to us and our intelligence.

We are facing the most transformative change in about 10,000 years. Industrialization and globalization, the connectedness of minds and machines in the worldwide web, and the use of data as a new currency are mere precursors of what is going to happen next. We will no longer be the only species using reason, experience and intelligence to make sense of our world. Maybe we should rethink calling it our world anyway. 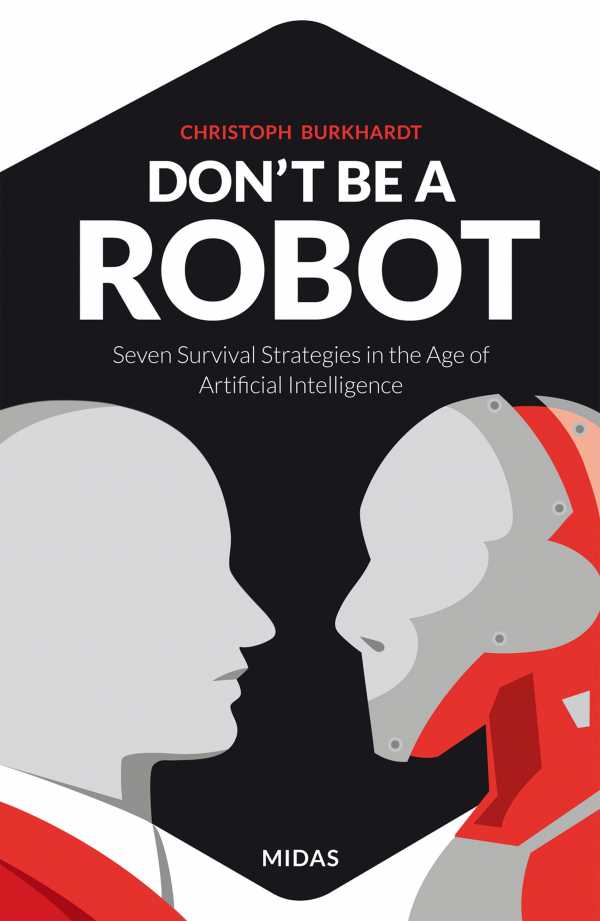