I danced and danced because the neon light across the road had just blinked on, because it was the middle of spring, because I was twenty-one, because my father was playing beside me. . . .
In this vivid, seductive, gorgeously written memoir, Mandy Sayer recounts the fascinating years she spent performing on the streets of New York and New Orleans with her father. Gerry Sayer was a jazz drummer, a beguiling Irish charmer with a million stories and an insatiable love for jam sessions and all-night parties. Mandy grew up captivated by his outrageous tales even after he left the family for good and her mother descended into the distance of drink. When her siblings failed him by rejecting the bohemian performing life, Mandy saw her chance to become a character in his stories, part of the only life he really loved. So she learned to tap-dance, and they set off together to satisfy their grand ambitions on the toughest stage in the world - New York.
Driven by their dream of making it big, Mandy and Gerry arrived in the city with no place to stay and only costumes to their names. They became part of the thrilling, precarious world of street performers - jugglers, magicians, fire-eaters, dancers - who eked out their livings at the mercy of the elements, the cops, complaining neighbors, and lurking thieves. 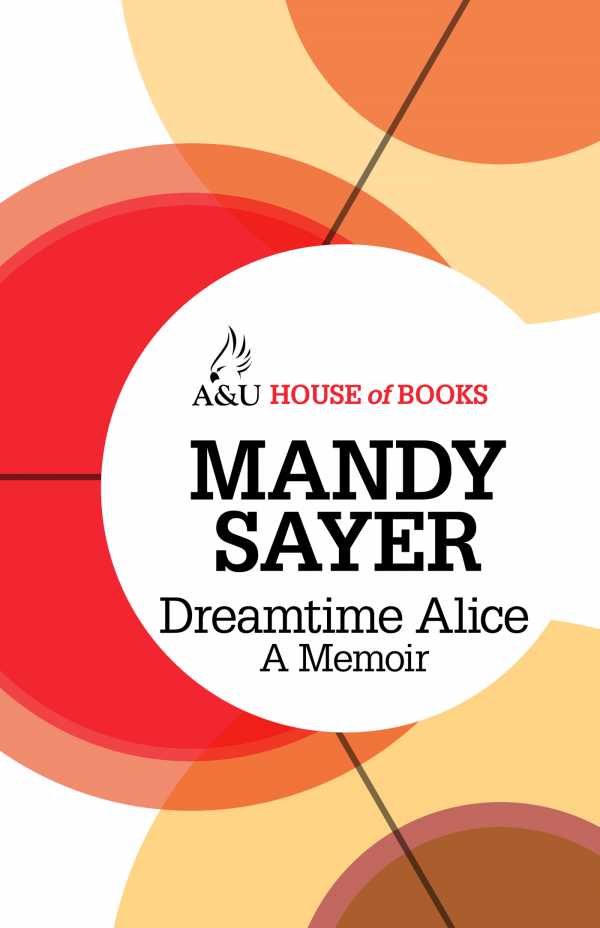