Driftwood Spars is one of the early novels of P. C. Wren. First part of the novel is mainly concerning the early life of, John Robin Ross-Ellison, commander of Foreign Legion troops. Second part is covering the early life of Moussa Isa Somali, proud and brave young boy. Further on their paths are crossing along with many other characters in the deserts of North Africa.

Percival Christopher Wren (1875 - 1941) was an English writer, mostly of adventure fiction. He is remembered best for Beau Geste, a much-filmed book of 1924, involving the French Foreign Legion in North Africa. This was one of 33 novels and short story collections that he wrote, mostly dealing with colonial soldiering in Africa. While his fictional accounts of life in the pre-1914 Foreign Legion are highly romanticized, his details of Legion uniforms, training, equipment and barrack room layout are generally accurate, which has led to unproven suggestions that Wren himself served with the legion. The descriptions of Legion garrison life given in his work The Wages of Virtue, written in 1914, closely match those contained in the autobiographical In the Foreign Legion by ex-legionnaire Edwin Rosen. 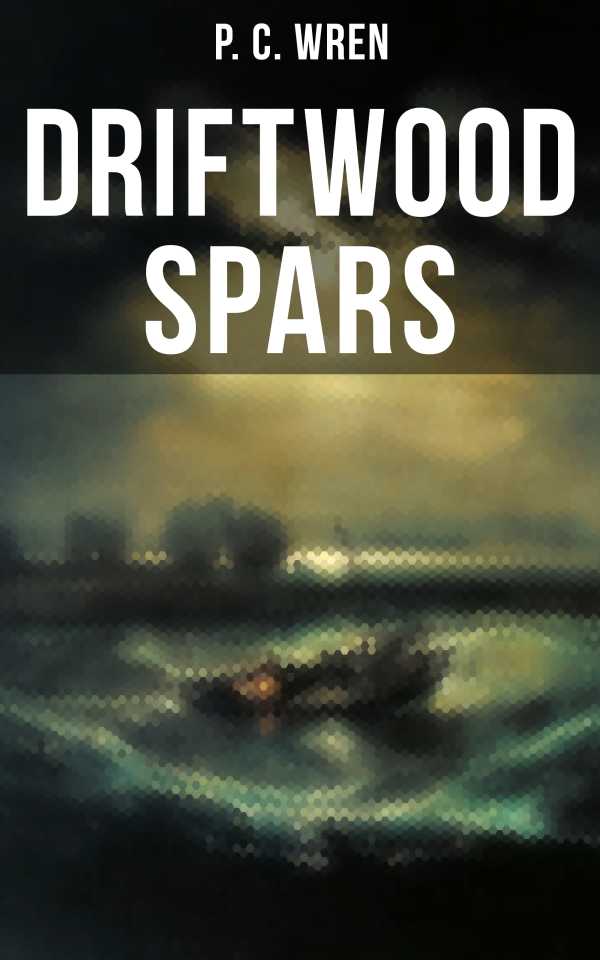 DRIFTWOOD SPARS - The Stories of a Man, a Boy, a Woman, and Certain Other People Who Strangely Met Upon the Sea of Life