The manuscripts were begun in Milan while Leonardo da Vinci was in the service of Ludovico Sforza. He continued the work during the last 25 years of the artist's life. The works were subsequently published in the collection and based on Leon Battista Alberti and Cennino Cennini. After Leonardo's death, those notebooks passed into the hands of his pupil and heir Francesco Melzi, and he published them later. It was a task of overwhelming difficulty due to its scope and Leonardo's idiosyncratic writing. 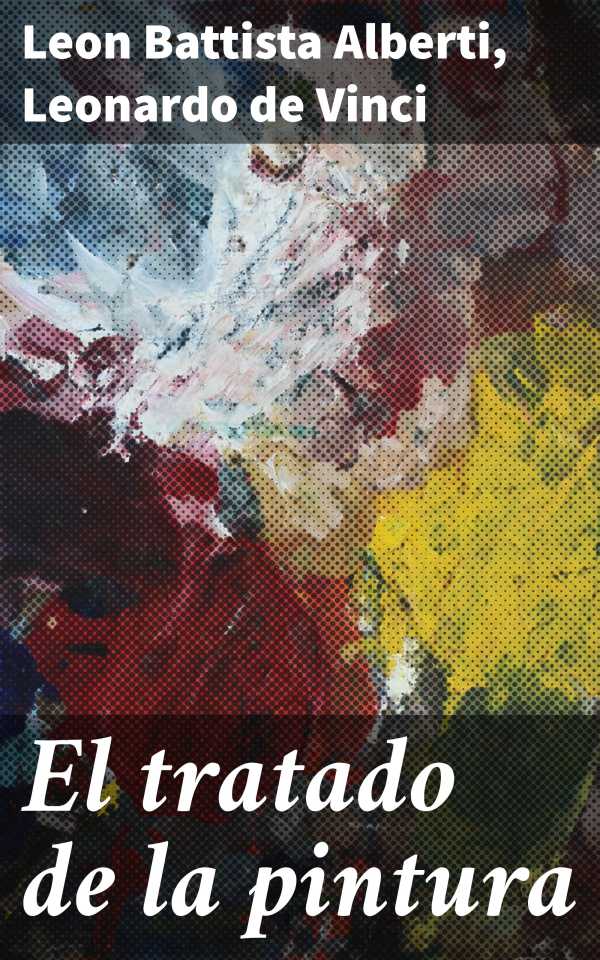