This carefully crafted ebook is formatted for your eReader with a functional and detailed table of contents.
Benjamin Geza Affleck-Boldt (born August 15, 1972) is an American actor and filmmaker. His accolades include two Academy Awards, three Golden Globe Awards, two BAFTA Awards and two Screen Actors Guild Awards. He began his career as a child and starred in the PBS educational series The Voyage of the Mimi (1984, 1988). He later appeared in the independent coming-of-age comedy Dazed and Confused (1993) and various Kevin Smith films including Chasing Amy (1997) and Dogma (1999). Affleck gained wider recognition when he and childhood friend Matt Damon won the Golden Globe and Academy Award for Best Original Screenplay for Good Will Hunting (1997). He then established himself as a leading man in studio films including the disaster drama Armageddon (1998), the romantic comedy Forces of Nature (1999), the war drama Pearl Harbor (2001) and the thriller Changing Lanes (2002).
This book has been derived from Wikipedia: it contains the entire text of the title Wikipedia article + the entire text of all the 918 related (linked) Wikipedia articles to the title article. This book does not contain illustrations.
e-Pedia (an imprint of e-artnow) charges for the convenience service of formatting these e-books for your eReader. We donate a part of our net income after taxes to the Wikimedia Foundation from the sales of all books based on Wikipedia content. 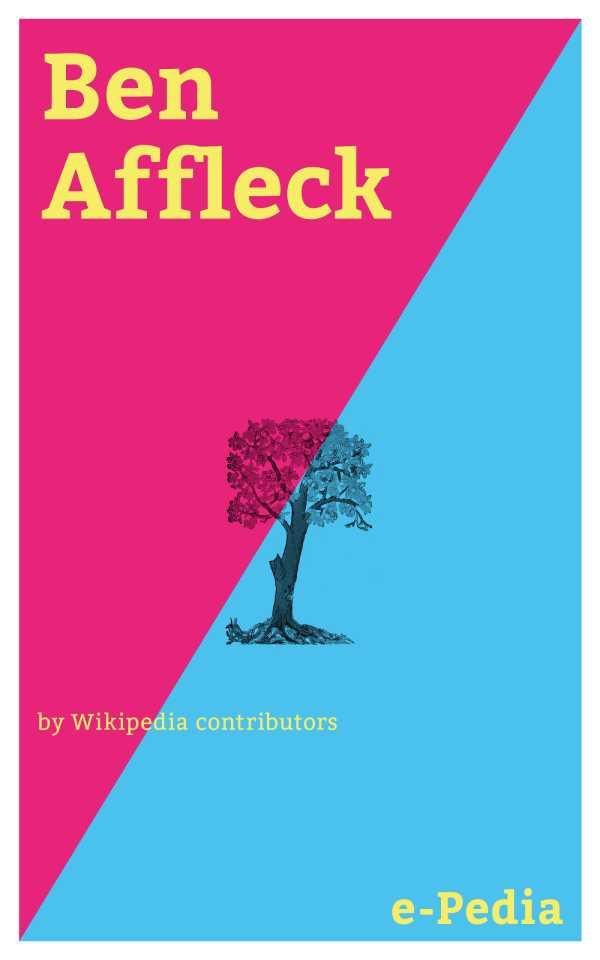