This carefully crafted ebook is formatted for your eReader with a functional and detailed table of contents.
Justin Drew Bieber ( born March 1, 1994) is a Canadian singer and songwriter. After a talent manager discovered him through his YouTube videos covering songs in 2008 and signed to RBMG, Bieber released his debut EP, My World, in late 2009. It was certified Platinum in the U.S. He became the first artist to have seven songs from a debut record chart on the Billboard Hot 100. Bieber released his first full-length studio album, My World 2.0, in 2010. It debuted at or near number one in several countries, was certified triple Platinum in the U.S., and contained his single "Baby".
This book has been derived from Wikipedia: it contains the entire text of the title Wikipedia article + the entire text of all the 393 related (linked) Wikipedia articles to the title article. This book does not contain illustrations.
e-Pedia (an imprint of e-artnow) charges for the convenience service of formatting these e-books for your eReader. We donate a part of our net income after taxes to the Wikimedia Foundation from the sales of all books based on Wikipedia content. 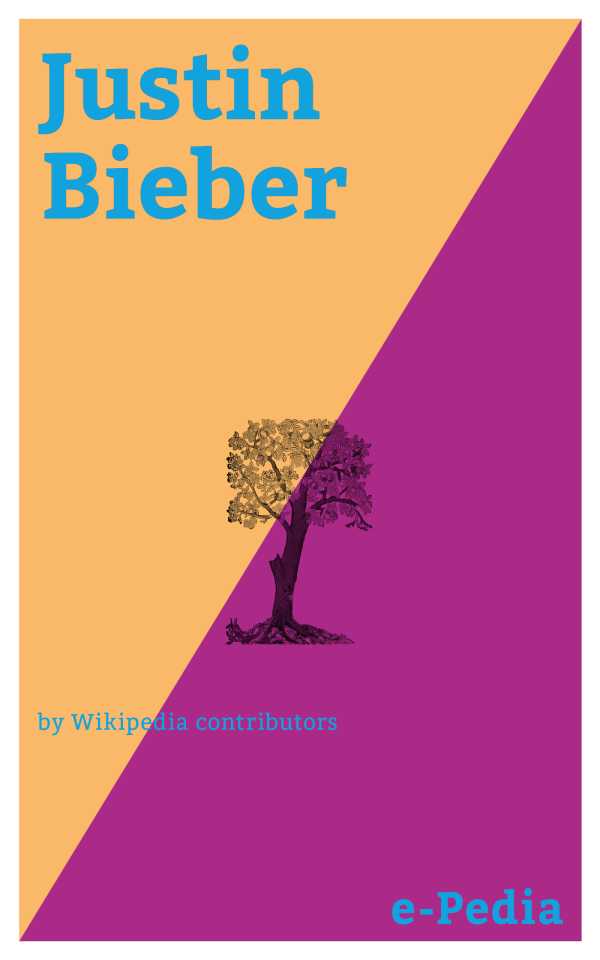