This carefully crafted ebook is formatted for your eReader with a functional and detailed table of contents.
Zain Javadd "Zayn" Malik ( Urdu: ??? ?????) (born 12 January 1993), who records mononymously as Zayn, is a British singer and songwriter. Born and raised in Bradford, Malik aspired to pursue a career in music from a young age leading him to audition as a solo artist for the British reality television music competition The X Factor in 2010. After being eliminated as a solo performer, Malik was brought back into the competition, along with four other contestants, to form the boy band that would become known as One Direction. During his time in the group, they released the albums Up All Night (2011), Take Me Home (2012), Midnight Memories (2013), and Four (2014).
This book has been derived from Wikipedia: it contains the entire text of the title Wikipedia article + the entire text of all the 270 related (linked) Wikipedia articles to the title article. This book does not contain illustrations.
e-Pedia (an imprint of e-artnow) charges for the convenience service of formatting these e-books for your eReader. We donate a part of our net income after taxes to the Wikimedia Foundation from the sales of all books based on Wikipedia content. 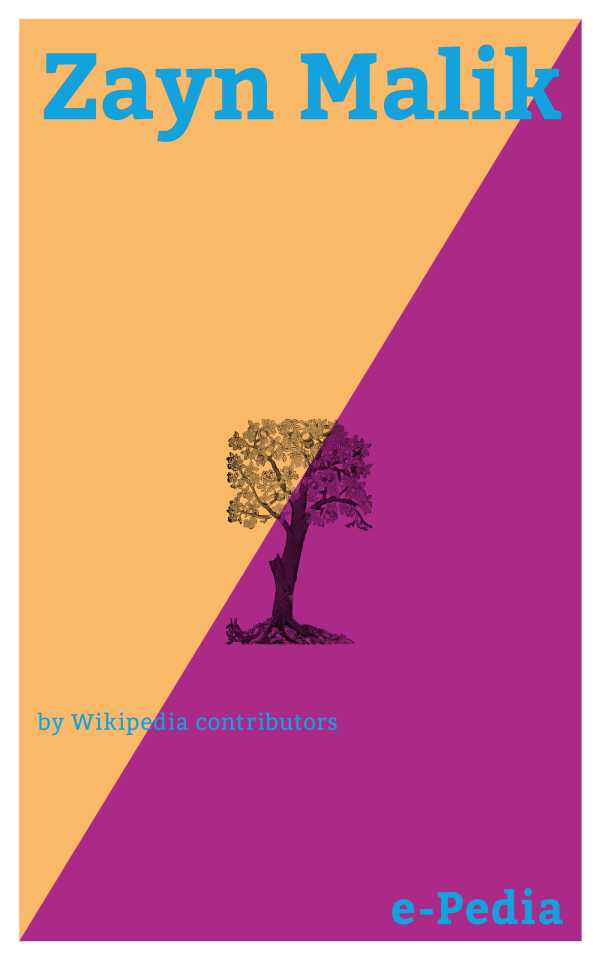