This carefully crafted ebook is formatted for your eReader with a functional and detailed table of contents.
Zlatan IbrahimoviÄ‡ (Swedish pronunciation:  ( listen), Bosnian:  ( listen); born 3 October 1981) is a Swedish professional footballer who plays as a forward for English club Manchester United. He was also a member of the Sweden national team, making his senior international debut in 2001 and serving as captain from 2010 until he retired from international football in 2016. Primarily a striker, he is a prolific goalscorer, who is best known for his technique, creativity, strength, ability in the air, and his powerful and accurate striking ability. As of February 2017, he is the second most decorated active footballer in the world, having won 32 trophies in his career.
This book has been derived from Wikipedia: it contains the entire text of the title Wikipedia article + the entire text of all the 873 related (linked) Wikipedia articles to the title article. This book does not contain illustrations.
e-Pedia (an imprint of e-artnow) charges for the convenience service of formatting these e-books for your eReader. We donate a part of our net income after taxes to the Wikimedia Foundation from the sales of all books based on Wikipedia content. 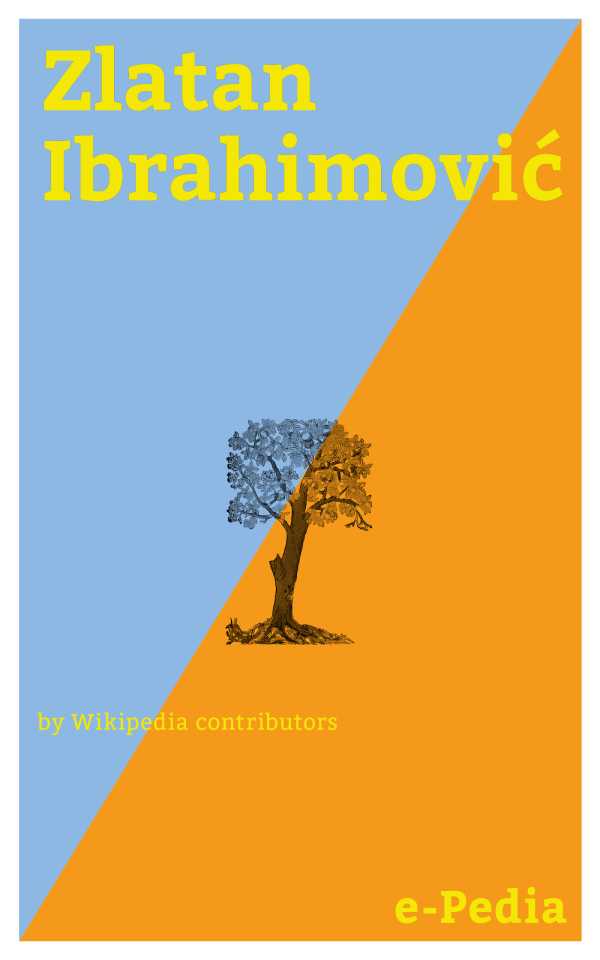