Eugénie Grandet is set in the town of Saumur. Eugénie's father Felix is a former cooper who has become wealthy through both business ventures and inheritance. However, he is very stingy, and he lives with his family in a run-down old house which he is too miserly to repair. His banker des Grassins wants Eugénie to marry his son Adolphe, and his lawyer Cruchot wants Eugénie to marry his nephew President Cruchot des Bonfons, both parties eyeing the inheritance from Felix. The two families constantly visit the Grandets to get Felix's favour, and Felix in turn plays them off against each other for his own advantage. On Eugénie's birthday, in 1819, Felix's nephew Charles Grandet arrives from Paris unexpectedly, after his father goes bankrupt. Charles is a spoiled and indolent young man who is having an affair with an older woman. Felix considers him to be a burden and plans to send him off overseas. However, Eugénie falls in love with Charles and stir things up. 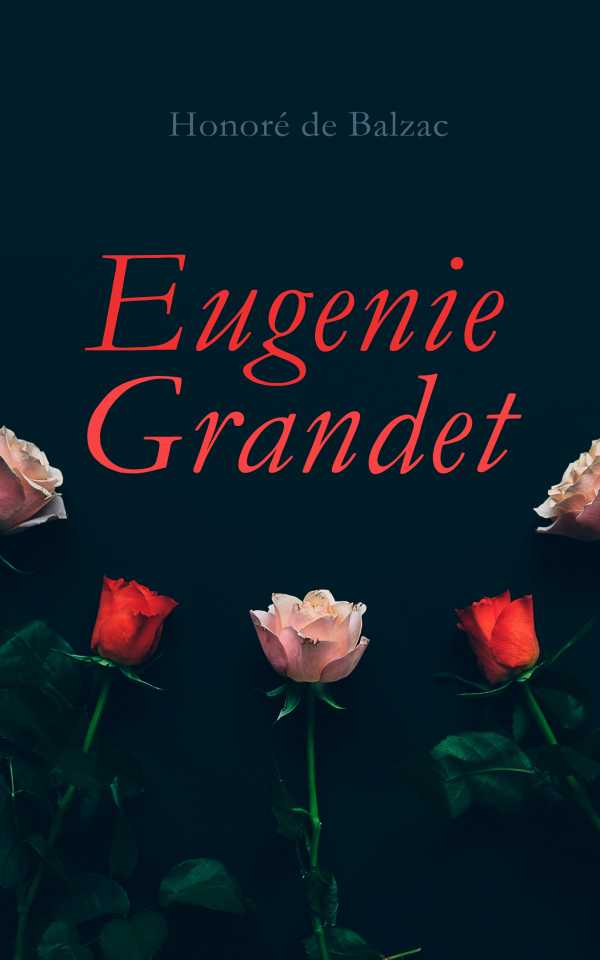